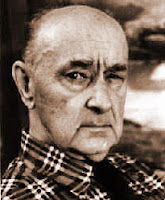 Zdenek Burian was born in 1905 in Morovia in the Czech Republic. Burian showed talent at an early age. He was accepted into the art academy in Prague at 14. He completed two years of training at the academy but dropped out in his third year to take professional illustration assignments. Burian received regular assignments for illustration magazines and books all through the 1920’s. Burian married in 1927. 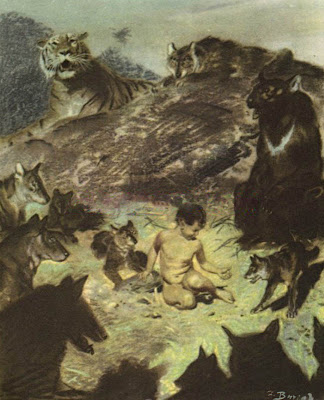 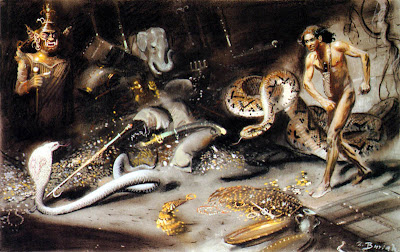 It was about this time he started illustrating famous adventure novels and classics for English and Czech publishers. The titles included the Jungle Books by Rudyard Kipling, Tarzan by Edgar Rice Burroughs, Sir Arthur Conan Doyle’s Lost World and Jules Verne’s Twenty Thousand Leagues under the Sea. 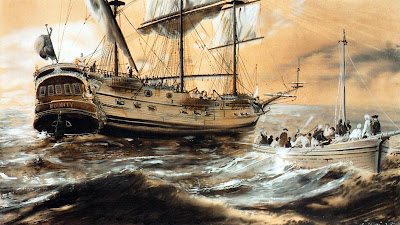 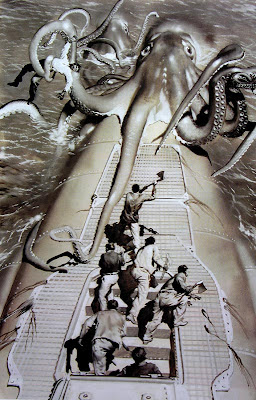 In 1935 Burian met professor Josef Augusta and in 1941 started a collaboration on recreations of prehistoric man and flora and fauna. In the 1950’s a series of books were published that would bring Burian world renown. They were reprinted by Paul Hamlyn in England in the late 50’s and early 60’s. 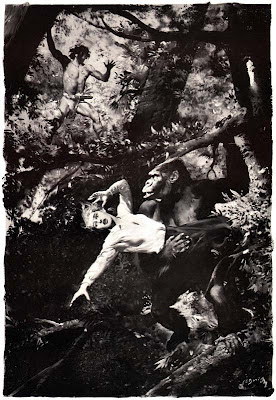 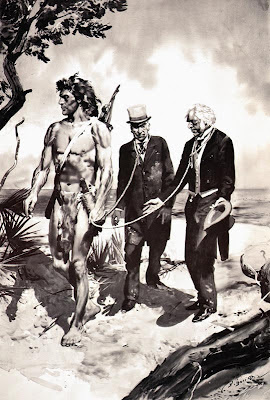 Burian’s prolific output is estimated to be in the range of 15,000 to 20,000 drawings and paintings. He has influenced generations of comic book artists and illustrators who grew up seeing his depictions of their favorite stories and his paintings of prehistoric worlds. 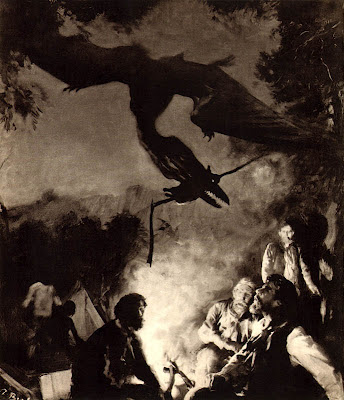 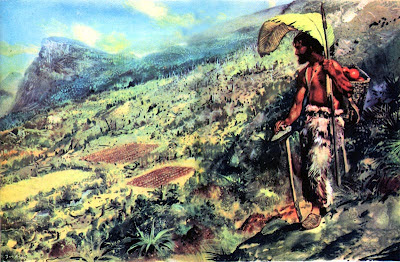 Zdenek Burian Died in Prague in 1981. There is a Museum now dedicated to his work In the Czech Republic. 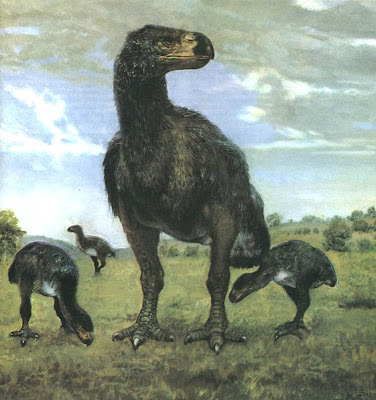 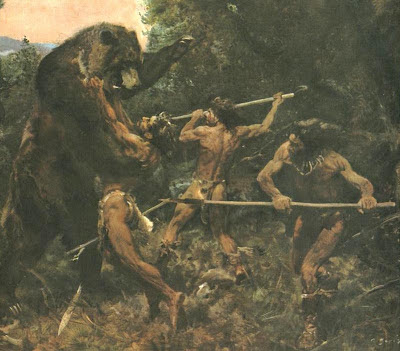 Bibliography
I usually get my information for these biographies from books. In this case all the biographical information I found was on the internet. Most of it was in Czech  and was translated by the computer. There are a few references in English
English References
The Edgar Rice Burroughs ERBzine website an article written by Camille Cazedessus
http://www.erbzine.com/mag8/0820.html
Bud Plant Illustrated Books website
http://www.bpib.com/illustrat/burian.htm
Jim Vadeboncoeur
Czech Reference
http://burianzdenek.cz/
Zdenek Burian Museum
http://www.stramberk.cz/muzeumzb/index.php?mzb=zdenek-burian 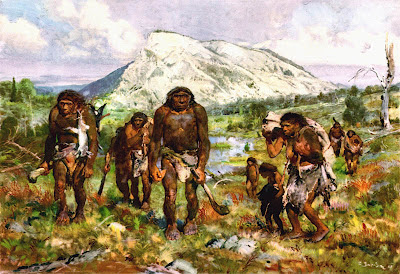 Quote (translated)
You know, a painter, as well as an actor must be able to experience all the adventure of his drawing in his imagination. If he wants to paint a horse that swims the rapids, he must be on that horse for a while.
Zdenek Burian 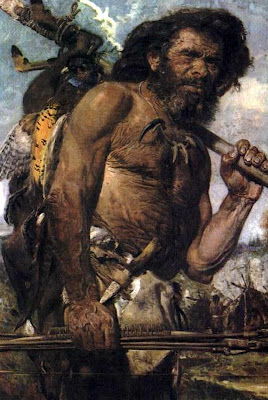