by
Armand Cabrera
I teach painting workshops a few times a year. Men and women attend my classes, although the majority of my students are women. Over and over again, women ask me this question:

Why don’t I write more historical articles on women painters? 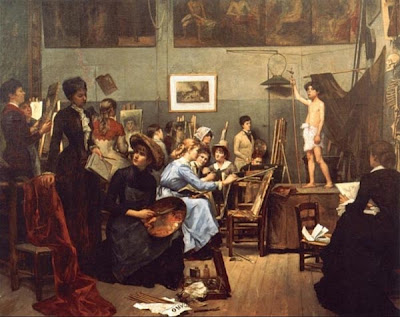 I would like to offer my opinion and give a little historical background on women artists in the nineteenth century. 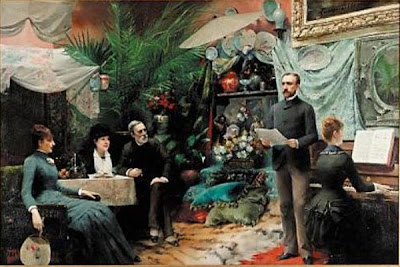 Most of the articles I write are about deceased artists. My focus is outdoor painting, which did not become an accepted genre till the late 1700’s and early 1800’s. At that time it was not acceptable for women to make a living as an artist. Even if women could overcome the social stigma of choosing art as a profession, they were only permitted a limited level of instruction— curtailing their chance of producing art at the level at which to compete with men of the era. 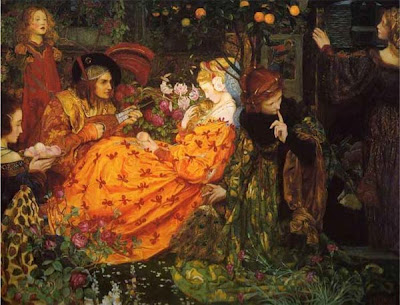 In doing research on women painters of the past, I have been confronted with many obstacles. Some are based on a societal bias toward women that still exists today. The biggest dilemma is a failure to represent good women painters in museums. In addition, there is a serious lack of literature about women who successfully overcame obstacles of their time to become the artists they strived to be. I hope as more and more women gain standing in academic circles, society will focus on women painters and bring these women’s stories to light. 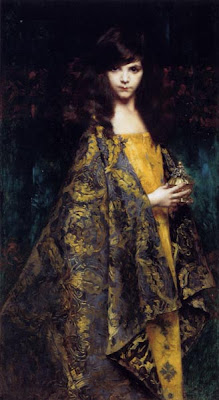 As a person who struggles daily with the stigma of being an artist, I find these individual stories compelling. It is unfortunate that many of the texts that are written about women artists seem to carry with them a political agenda. Academically trained women painters seem to get short shrift by contemporary woman authors who want to look at them with disdain for continuing a style the authors consider male-centric. 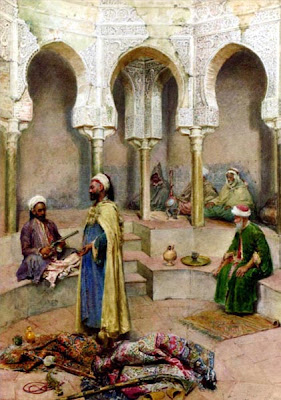 Another setback in finding information on women artists is my own artistic bias. Because I have little interest in modern art, I find myself indifferent to many of the recognized women masters creating modern art. The style of paintings I am most drawn to are painters who work from life and are academically trained and embrace a sort of Academic Impressionism, if you will. 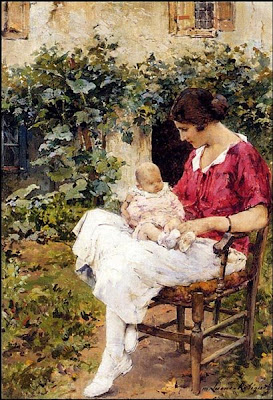 Many women have bypassed this particular style– which makes perfect sense historically. It wasn’t until the end of the 19th Century that women were allowed to enjoy the full benefit of classical art instruction. If a woman decided to become an artist, she would probably follow modern art, which had won acceptance. 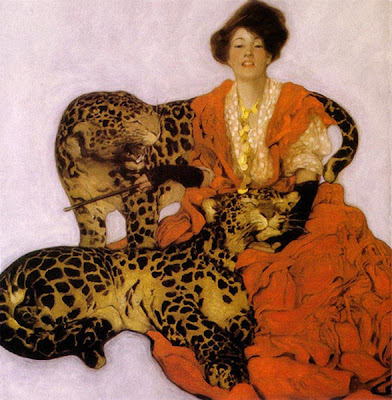 By the early 20th Century, sales of academic work had plummeted—one more reason for young women artists not to embrace Academic or Impressionist styles. I know there were exceptions, but there is very little written documentation to support them. 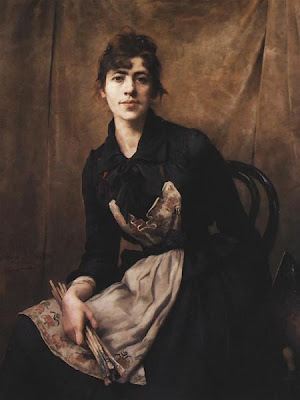 I have spent the last 4+ years writing for the website, Outdoorpainting.com. Now, on my personal blog, I continue to try to ferret out a sufficient amount of information about women artists whose work I admire. It is frustrating, to say the least. There are very few books devoted solely to an individual woman’s work, which makes my search even tougher. I am given limited resources to research these stories and rely heavily on books, catalogs and magazine articles for my data. Going forward, I promise to include the stories of these talented women as often as I can. 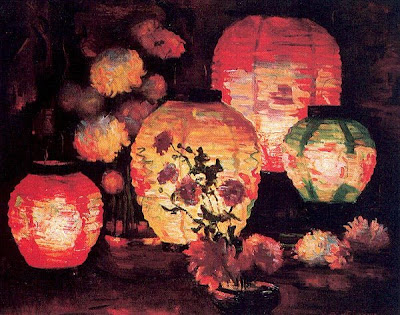 Just for fun, can anyone name the nine women artists that are represented in this article?

I will post their names in a few days.

5 thoughts on “Women Artists of the Nineteenth Century”