Theodore Kautzky was born in Budapest Hungary in 1896. He attended the Royal University of Hungary studying to become an architect. He Graduated in 1921. 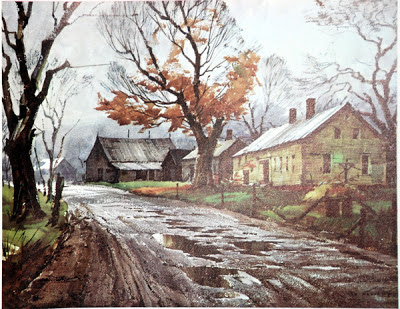 Kautzky married and immigrated to the United States in 1923 and became a full citizen in 1929. He was hired as an architect working for the New York City parks Department. It wasn’t long before he established himself as a talented and hardworking artist of the highest caliber. Kautzky began teaching art classes in the 1930’s at Pratt Institute in New York, The University of Pennsylvania, New York University and the University of Toronto. 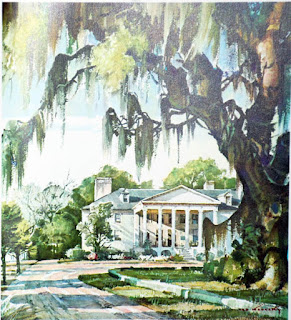 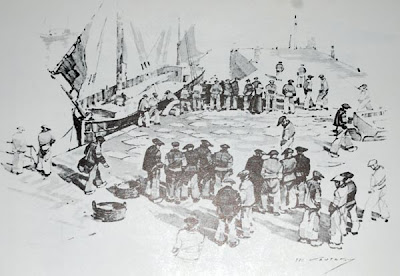 Kautzky was also an avid draughtsman and published two books on pencil technique that are also influential and a great addition to any serious artist’s library. The first was Pencil Pictures a Guide to Their Pleasing Arrangement followed later by Pencil Broadsides: A Manuel of Broad Stroke Technique.A combined edition of the two volumes called the Ted Kautzky Pencil Book was published after his death in 1979. 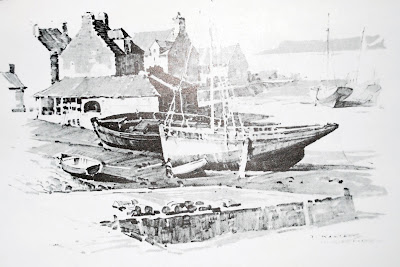 Another Watercolor book Ted Kautzky Master of Pencil andWatercolor was published in 1959 posthumously and is also still available as a print on demand title. 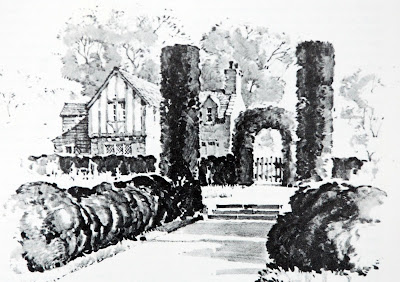 Kautzky was a member of the National Academy of Design, The Rockport Art Association, The North Shore Arts Association and The American Watercolor Society. He won many awards for his work including the Birch Burdette Long Prize for Architectural Illustration, The medal of Honor from the American Watercolor Society in 1941, top prize from the Salmagundi Club Annual Members Exhibition in 1948 for Watercolor and the top prize for oil painting that same year, The Gold Medal from The Allied Artists of America, The Oberg Prize from The National Academy of Design and another top award from the Salmagundi Club 1952. 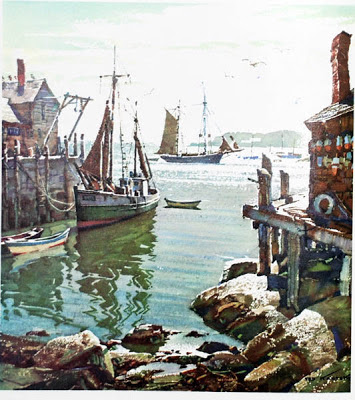 Theodore Kautzky died unexpectedly after a month long illness at the age of 56 in 1953.
Bibliography
Ways With Watercolor
Ted Kautzky
1949 Reinhold Publishing
The Pencil Book The Combined Edition
Ted Kautzky
1979 Reinhold Publishing
Ted Kautzky Master of  Pencil and Watercolor
Charles R. Kinghan
1959 Reinhold Publishing
Artists of Cape Ann: A 150 Year History
Kristen Davies
2001
Twin Lights Publishers
Quote
There are certain principles of proportion, balance, rhythm, contrast, etc., that are followed either consciously or instinctively by all artists.These principles can be learned and applied by anyone who is in earnest about wanting to make pictures.Upon how intelligently they are applied depends the excellence of the results.
~ Ted Kautzky