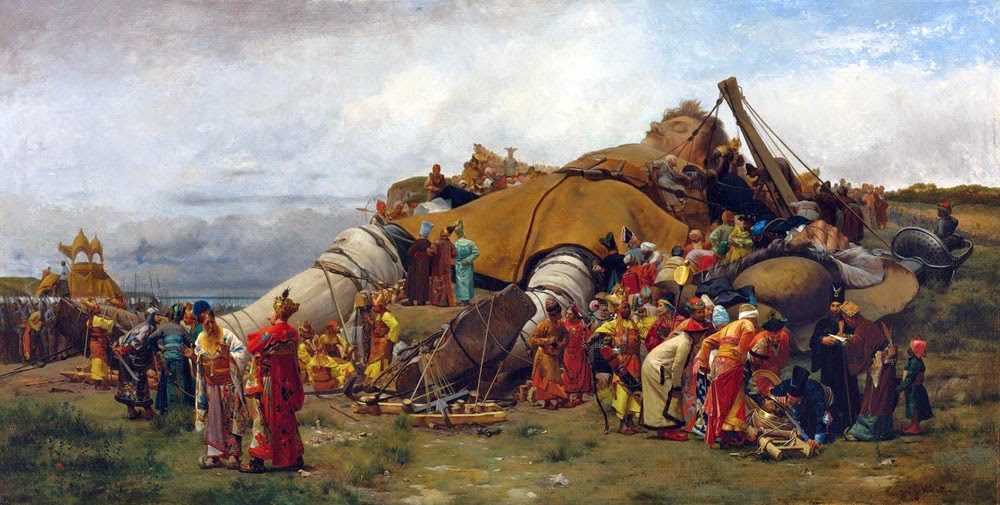 “There is a cult of ignorance in the United States, and there has always been. The strain of anti-intellectualism has been a constant thread winding its way through our political and cultural life, nurtured by the false notion that democracy means that my ignorance is just as good as your knowledge.”~ Isaac Asimov
Nowhere do Asimov’s words wring truer than in the visual arts.
I have had a few discussions with friends lately about being an artist and the difficulties that choosing that lifestyle entails. The years of work that goes into developing your own voice through style and applying that to your own properties.
How sad that gaining recognition invites theft by people with little or no talent for real creativity beyond mimicry. Those who can’t or won’t study enough to stand on their own. Instead that lack of ability giving them humility, it gives them a sense of entitlement; that is the culture we now live in.
This is  the real cult of ignorance. The people who think other creators hard work is just something for them to pirate and exploit without paying for the privilege of its use. These people are nothing more than parasites and don’t deserve any ones respect or support.

8 thoughts on “The Cult of Ignorance and Entitlement”