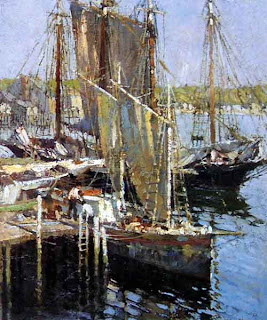 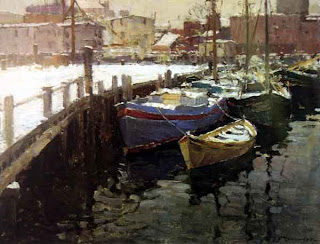 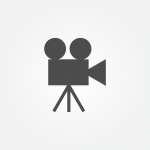 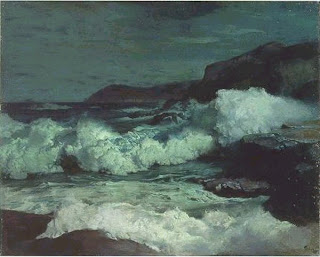 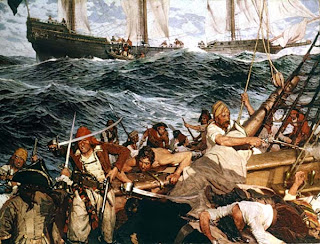 The type of painting I create is about light falling across the surface of an object. Therefore, I am reluctant to separate painting into different subject matter. Whether you are painting a nose or a tree, you are still applying a small, flat brushstroke of color and Value onto your painting surface. If you get the shape right and the value and color right, your painting will be correct.

Avoid focusing on “things” and concentrate on “shapes”. 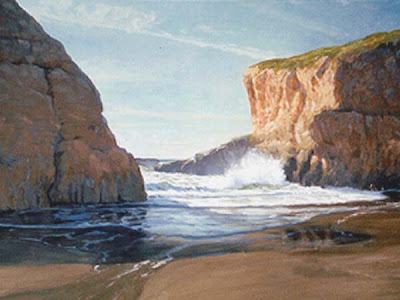 That said…it is worth noting that there are aspects of certain subjects that bear paying closer attention. Painting the sea from life can be challenging. A beach or coastal setting can be windy, foggy, hot or cold. On a sunny day, staring at the bright sea foam can be blinding, making it difficult to judge values. The constant motion of the water forces a more thoughtful approach to design and composition. 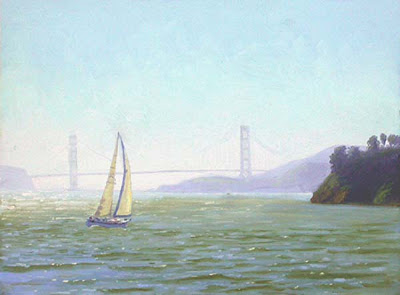 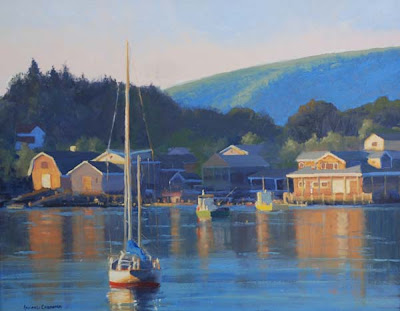 Good design will allow one of these aspects to dominate the idea with the other two playing subordinate roles. When painting the sea, the motif also determines how you paint the water. A high vantage point calls for less detail because of the large amount of area portrayed.

In order to make something look larger, you must paint less detail. 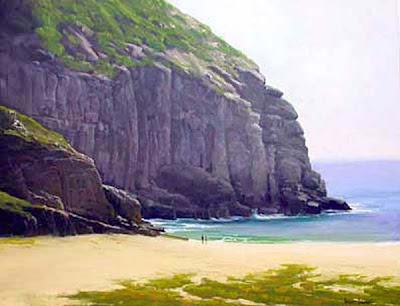 The ocean is no exception. Painting waves on a large expanse of ocean diminishes its relative size. When including coastal elements, such as cliffs or rocks, it is essential to get the size relationships correct to maintain a sense of scale. 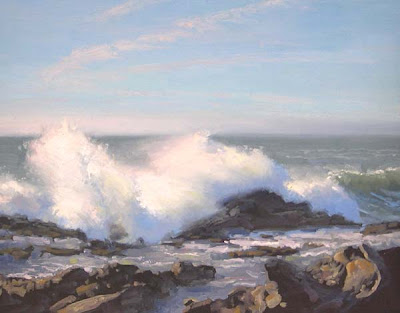 Water has form; it occupies a three dimensional space and has weight. A cubic yard of sea water weighs close to a ton (2000lbs). Even though water changes its shape, you must still paint the light falling across its form. You should also attempt to capture its volume. People often paint seascapes as if the water has no weight or volume. The waves seem to float and the sea foam looks as light as clouds. To avoid this, mass the shapes together in much the same way you would the leaves of a tree or the grass in a field. To paint water accurately, you must paint its weight. This is what conveys its power…and results in a successful painting.