A show curated by Patrick and Jeannie Wilshire, Directors of IX Arts 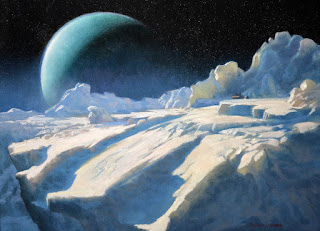 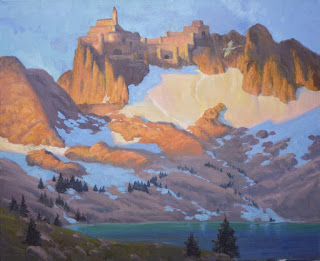 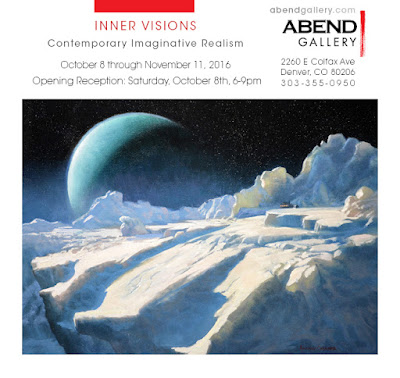 The reception for the Abend  Inner Visions Contemporary Imaginative Realism Show is this coming Saturday, October 8th.
There is a full-color catalog that accompanies the show that can be purchased from the gallery; here is a link to the online preview of the catalog
http://www.illuxcon.com/inner-visions-catalog/ 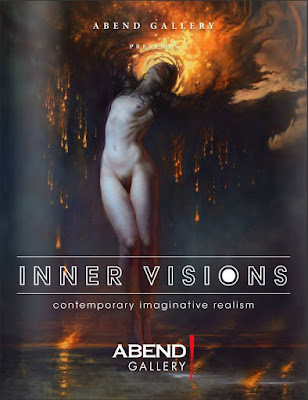