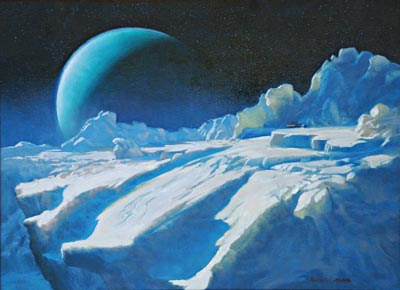 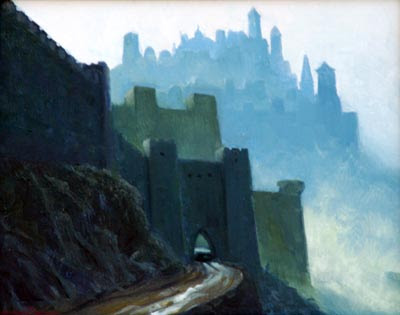 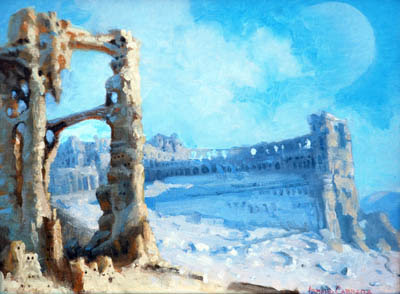 Illuxcon 8 is fast approaching and I am working to get everything ready before I leave next Tuesday. 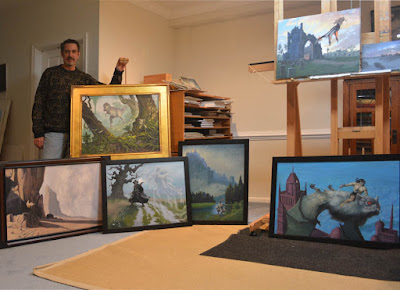 I will have 8 new paintings and a number of drawings this year as well as some prints of favorite images.
This will be my fifth year showing my work and my fourth time in the Main Show.
If your going to the show make sure you stop by and say hi. 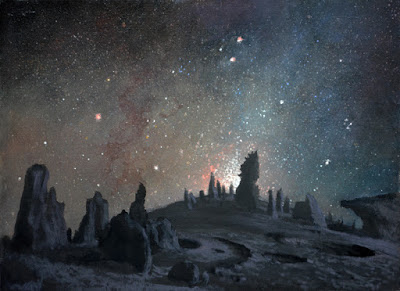 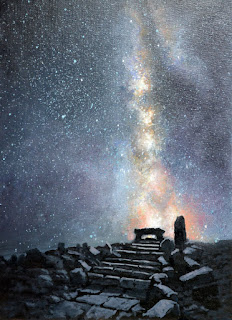 I’ve decided to take the plunge and reenter the world of science fiction and fantasy conventions this year. I will be attending a local convention to show my art and participate as a guest.  The convention is RavenCon in Williamsburg VA and the dates are April 29-May 1 2016. 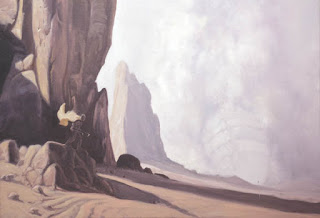 It’s been over twenty years since I was actively involved with science fiction and fantasy conventions. At one time I was attending ten or more of these events a year, showing in the art shows and participating as a guest or sometimes an artist guest of honor while working a full time job and working part time as an Illustrator. 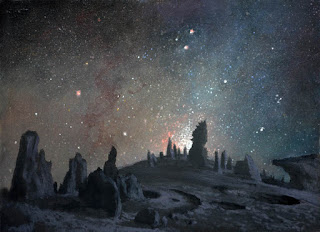 Those early years my work was different in that I didn’t work outside from life as much as I do now. Part of my enjoyment creating this kind of work now is that I can marry the two disciplines together in much the same way the 19th century genre and narrative painters did. 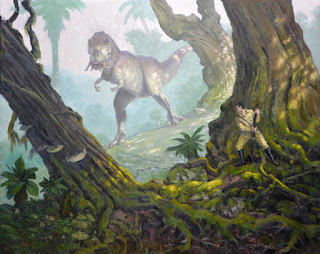 My recent successes with Illuxcon over the past few years and my sales at the World Fantasy Convention in Washington D.C. in 2014 have helped my decision to branch out to other local imaginative venues. I’m really looking forward to being able to introduce my imaginative work to a contemporary audience. 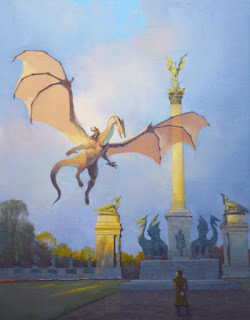 I will have 14 small imaginative painting on display this weekend at Ravencon in Williamsburg VA. I’ll post more pictures next weekend. 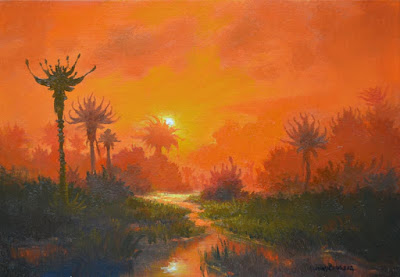 I will also be participating in a plein air invitational at the New York Botanical Gardens on June 19. There are 15 artists who have been invited to paint on the grounds and there is a show of Impressionist paintings by artists like John Singer Sargent and Childe Hassam. 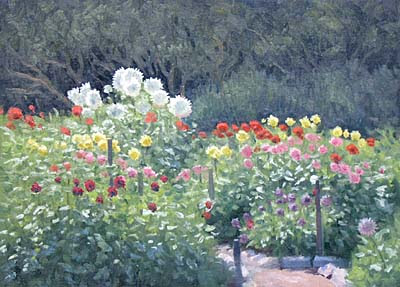 There is also an Imaginative realism show in Denver Colorado being planned for October that I will participate in. More on that when things are finalised in the next few months