I want to announce a great opportunity for artists. Charles Muench is offering a workshop in June.

I’ve known Charles for quite some time now and he has become one of the best painters around. I know that phrase gets thrown around  a lot these days but in Charles’ case it is backed up with a string of top awards from some of the most premiere events in the United States. 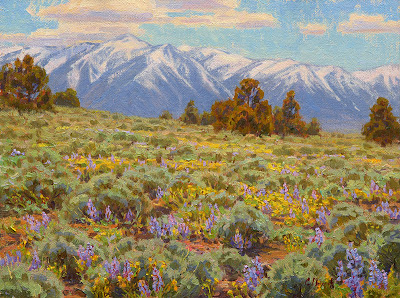 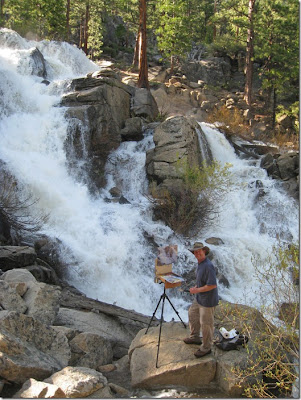 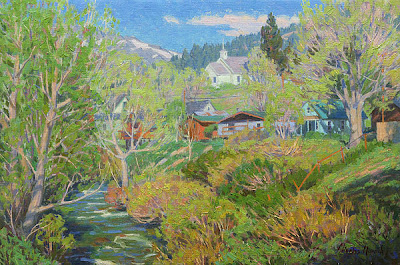 There’s a lot of land between the eastern Sierra and the high plains of Nevada to paint! Come on out and catch the transient beauty of spring in this unique country. We’ll make the most of each day- demonstrations, painting, critique, and taking in the gestalt of a group of artists painting together. We meet each morning at a different location. Having lived in this area for over ten years, I know of a lot of sweet painting spots and late spring in the Sierra is a truly unique experience. We will paint the ranch lands of the Carson Valley. We will paint the vast landscape of the Pine Nut Mountain range looking across to the Sierra range. We will paint the architecture of the rural Sierra town of Markleeville (my personal mountain Wobegon!) I will also offer a special hiking trip, for those who want, to paint the spectacular spring run-off of Markleeville Falls- less than a mile but some up hill (and with the amount of snow, this will be a record year!) For those who don’t want to make the hike- no worries! I will do two demonstrations during this day! I have attached a class description as well as a materials list.
There are many good hotels in the Carson Valley. Here are a few. Budget hotels are also available.
Holiday Inn Express
Carson Valley Inn
Best Western Inn 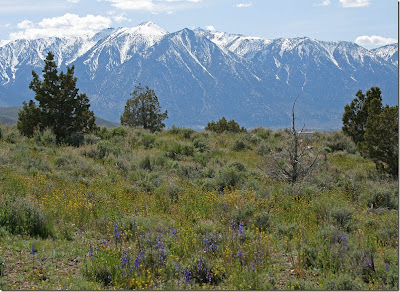 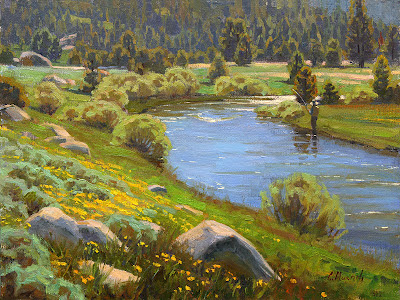 I wanted to share a great opportunity with everyone. My friend Charles Muench is teaching a workshop in the Sierras this June and there are a couple of spots still available.  Charles is a highly collected and award winning artist. His solo shows have been sellouts for the last few years and he lives in the Sierras and paints in all four seasons outdoors there. 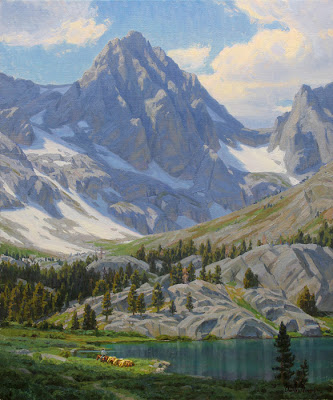 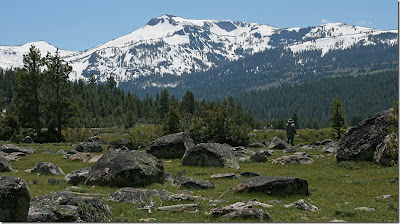 Spring time in Hope Valley.
June 9th – June 12th
$485.00
Not only is Hope Valley one of the most beautiful places in all of the Sierra, it is also one of the most accessible. Easy walking to great scenery!
Wildflowers, snow capped peaks, and the meandering West Carson River.
Accommodations are available in Markleeville, Hope Valley, and Woodfords.
Charles will make the most of each day- demonstrations, painting, critique, and taking in the gestalt of a group of artists painting together.
E-mail Charles for deposit and reservation information, materials list, accommodations, and any questions you might have.
For more information, click here to visit Charles’ website: 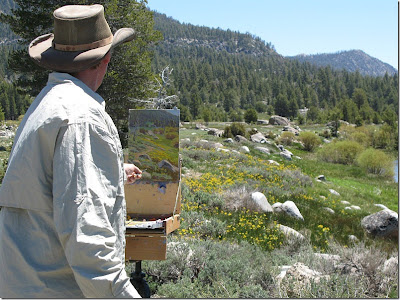 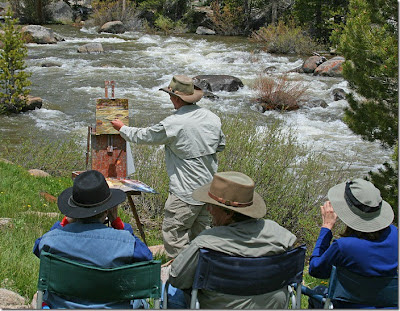 Spring snow-melt demonstration.
If you are looking for a chance to study painting with a contemporary master in a spectacular setting I highly recommend this workshop. 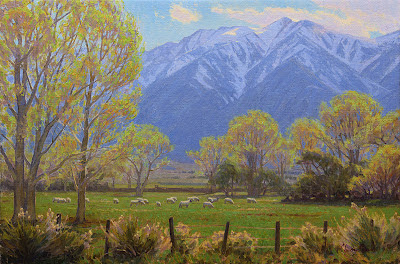