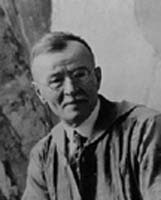 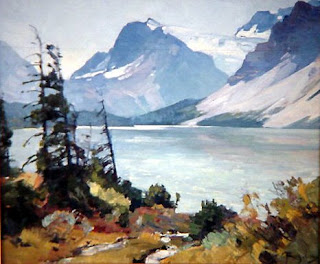 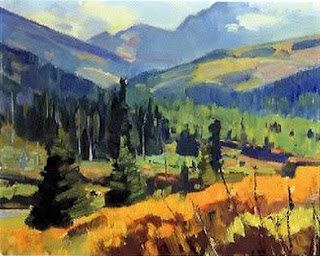 Listen and watch this as a video

We all understand that a lone tree or a mountain against a clear sky creates a defining contour and shape that separates its boundaries from its background. These attributes are easy to discern and their edges are apparent no matter how soft or crisp. 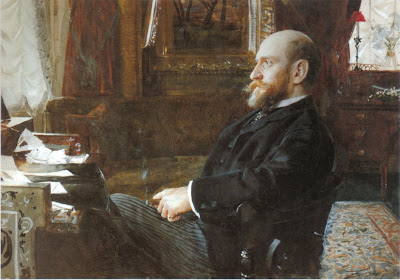 Shapes and edges and the dependence on correct observation of their transitions are paramount to the success of representational paintings. It is not enough to try and make a literal transcription of what you see; the best art in my opinion comes from the design of shapes and their edges. 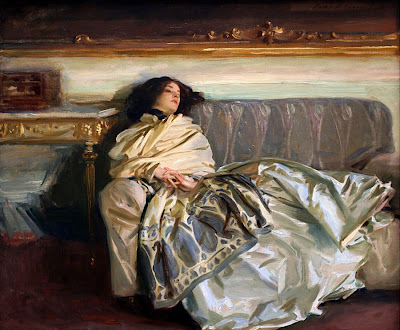 Let’s start with some definitions; basic shapes are quadrilateral, circle, and triangle. From these you can form any complex shape by combining their structural elements together in varying degrees. You learn to see their structure in more complex shapes and these in turn help to create the illusion of forms. You use the abstraction of them to compose your designs. 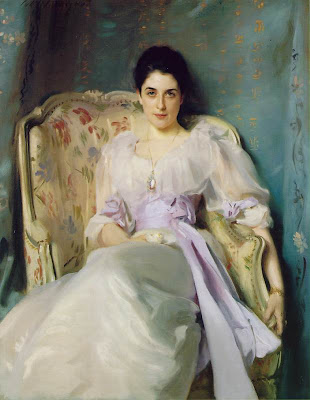 Edges play an important role with these shapes because where you see the transition of one shape to another is controlled by the edge and its quality. The concept of hard, soft or lost edges control shape. All of this is conceptual with no basis in reality, which makes it difficult when you are starting out. 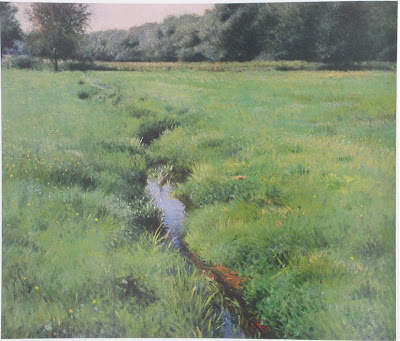 When we start to paint, we talk in terms of the thing we are trying to paint as opposed to the shapes we are trying to make. This inability to conceptualize the world and abstract it holds us back as painters. In the beginning we are convinced that we are drawing or painting trees or buildings or faces when all we are making are shapes on a canvas. 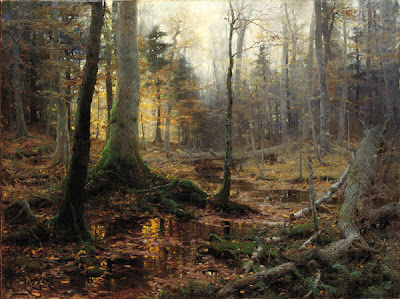 Even the idea of solidity and form is based on making shapes that really only mimic form to our eyes. When working from life these shapes and edges are controlled by the angle of your view, move a little in one direction or another and how you see those abstract shapes will change. Everything we do in painting is translating a 3 dimensional scene or object into 2 dimensional shapes. 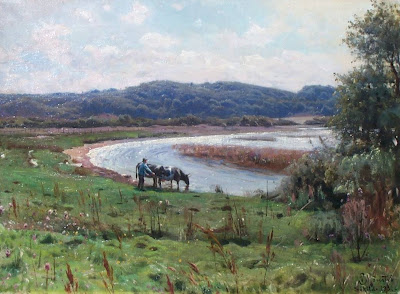 This move away from thinking in terms of the objects you see to the marks that you make , takes time. You are not only training your hand eye coordination when you are learning to paint. You are also reprogramming your brain to think in terms of shapes of color and value. Learning to see as a painter. And it takes a lifetime of practice and study. 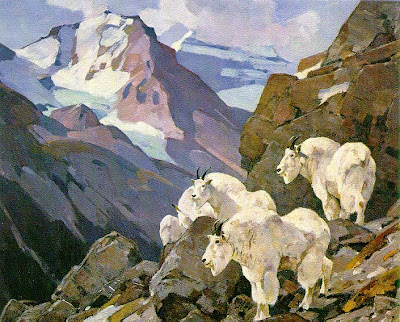 How you see those shapes and their properties of value and color attributes; where they divide into other shapes and how well you translate them and the quality of their edges, not only decides your painting style but also determines your ability as a painter. 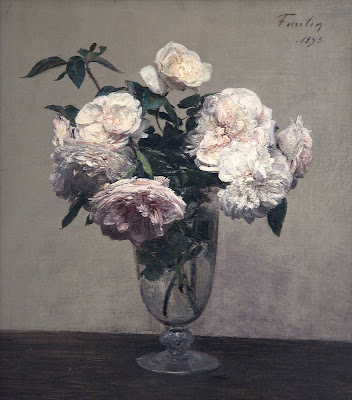 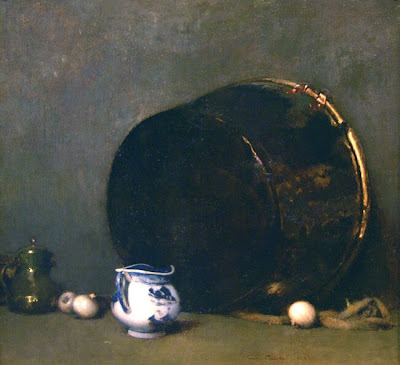 Listen and watch this as a video