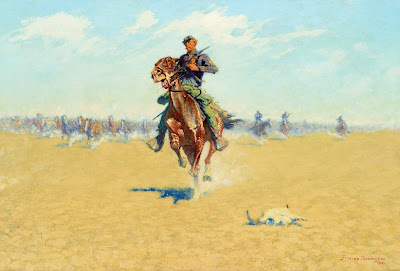 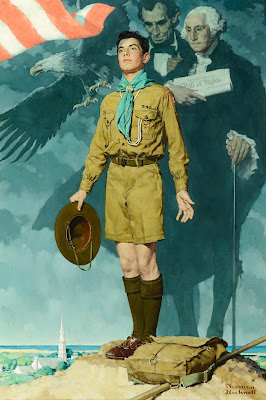 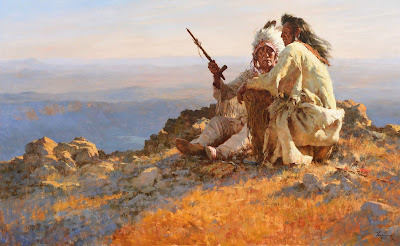 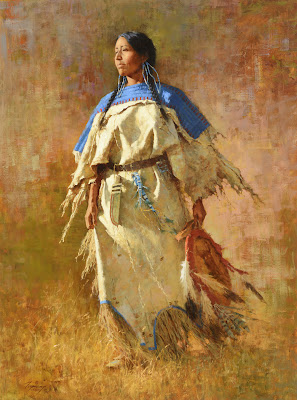 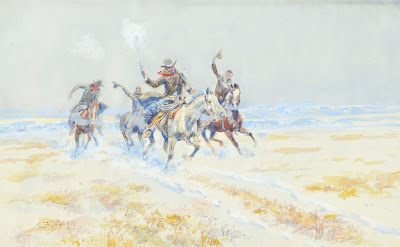 Charlie Russell $600,000
You can see all of the paintings that were for sale and what prices were paid for them
here 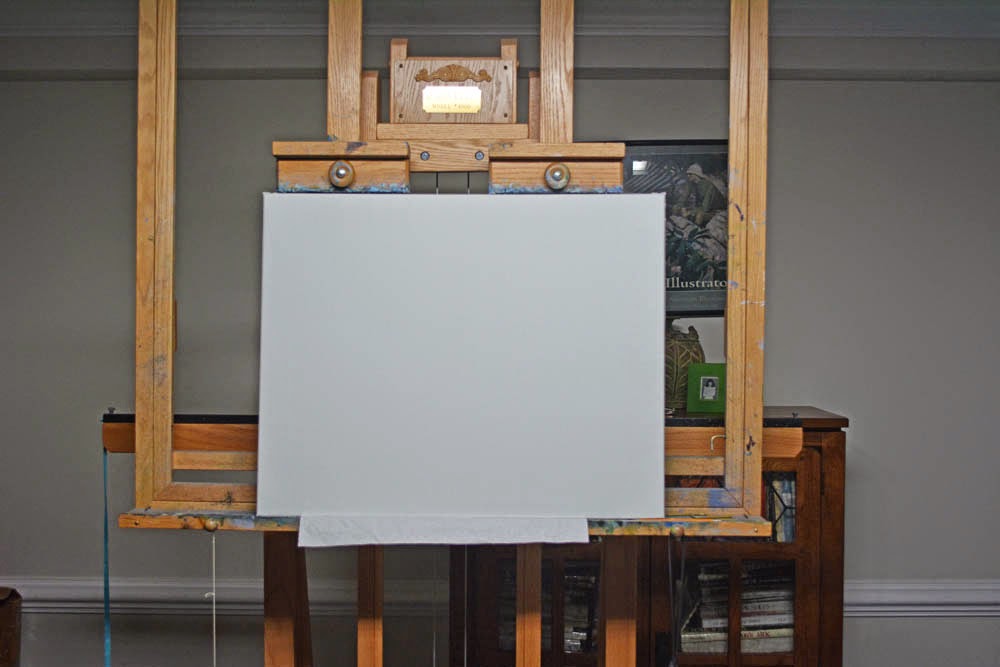 Most of the work for an art show goes on behind the scenes. I usually do two or three shows a year. That’s on average 20 to twenty five paintings for each show and this is on top of my normal production schedule that I maintain with my galleries and other clients in entertainment.

Shows take a lot of effort to plan and produce. There are editorial copy and ads and invitations to write and disseminate for all of the various outlets that we target for a specific show. The theme of the show must be decided upon well in advance. Travel arrangements made and trip logistics planned.  All of this needs to happen before or in tandem with the paintings being completed on time.
I am lucky in that both Diane and I are technical enough to handle all of the promotion and prep from our side. The gallery or venue is also busy with preparations and plans and everything has to be timed just right for a successful show.
Of course new commissions will crop up and new opportunities will come along while we make our plans and must be fitted into a reasonable schedule to keep everyone happy.

The paintings have to be framed and shipped and the space hung. I like to have paintings finished a month or more before a show and ship everything at least two weeks before the opening.  This doesn’t mean I don’t swap things out at the last minute or change my mind about what to include in a show but I make sure I have the body of work finished before I do that.  I like to offer a range of sizes and subjects for my shows and to demonstrate the range of my interests at that particular time in my career.  I think all of this helps educate my clients about my work.

My normal practice is to over-produce so I can pick what I consider the best pieces for a venue. So if I decide on 20 paintings for a show, most likely I will paint 40. This gives me a little wiggle room for subsequent shows and gallery requests later in the year. It also allows the gallery to veto a piece or two if they feel they wouldn’t be a good fit for their clientele.  I prefer this to having anyone else participate in my paintings choices beforehand. Those decisions are all mine and they are what keeps me painting and growing as an artist. 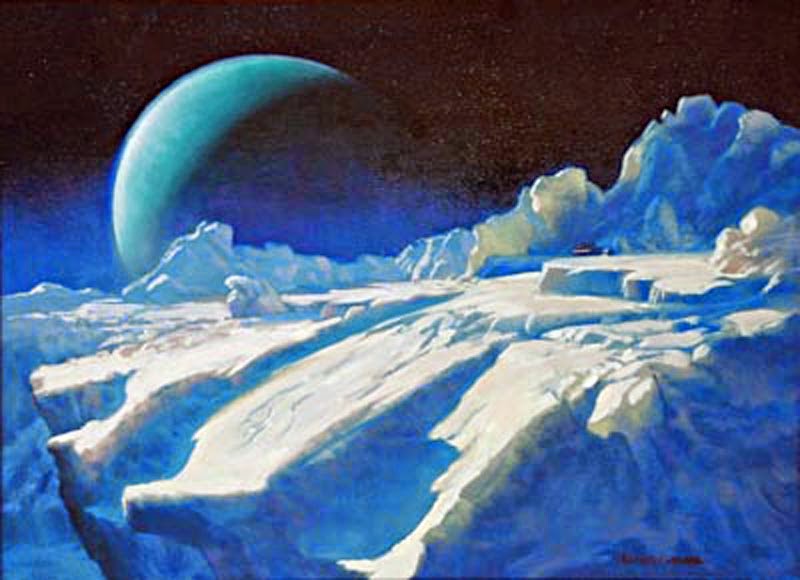 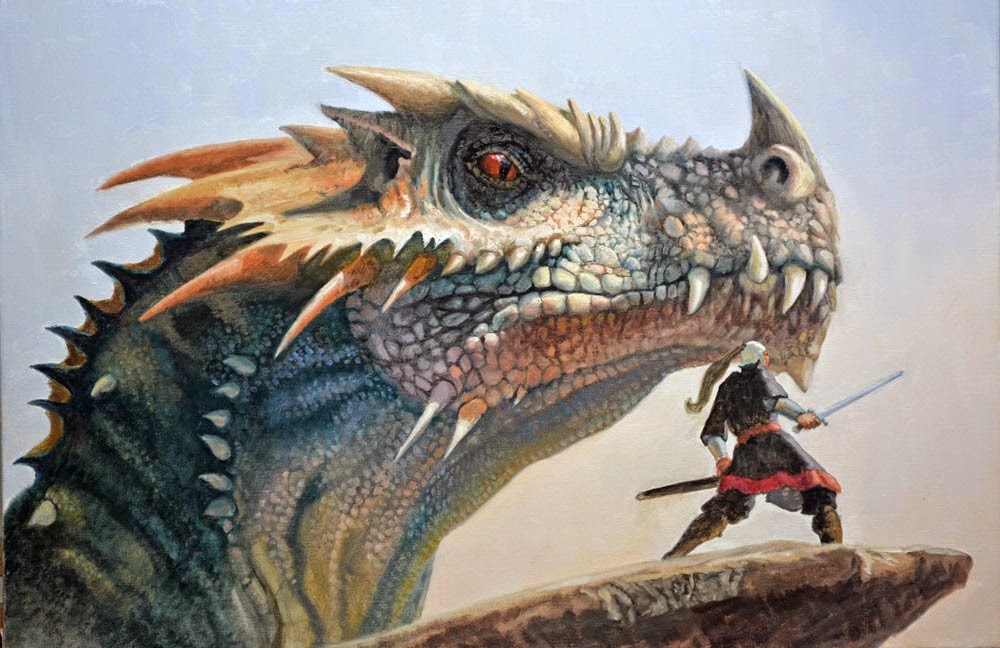 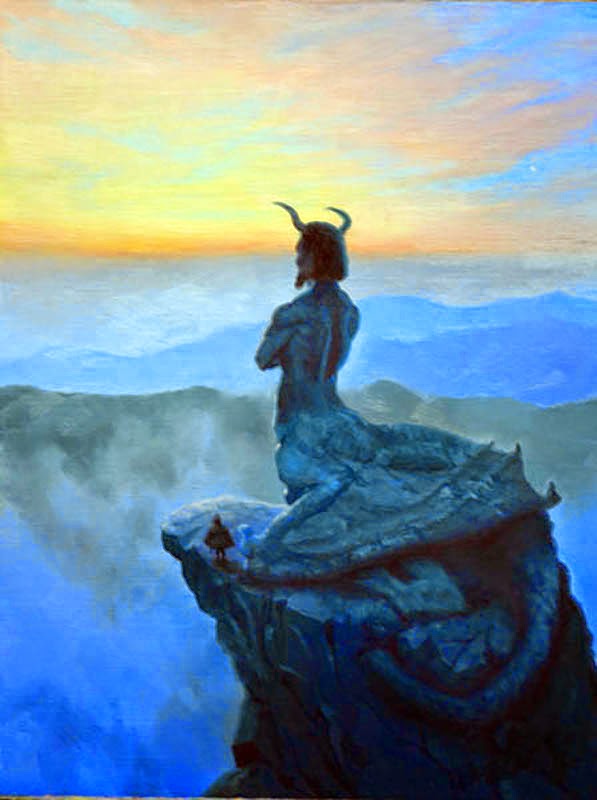 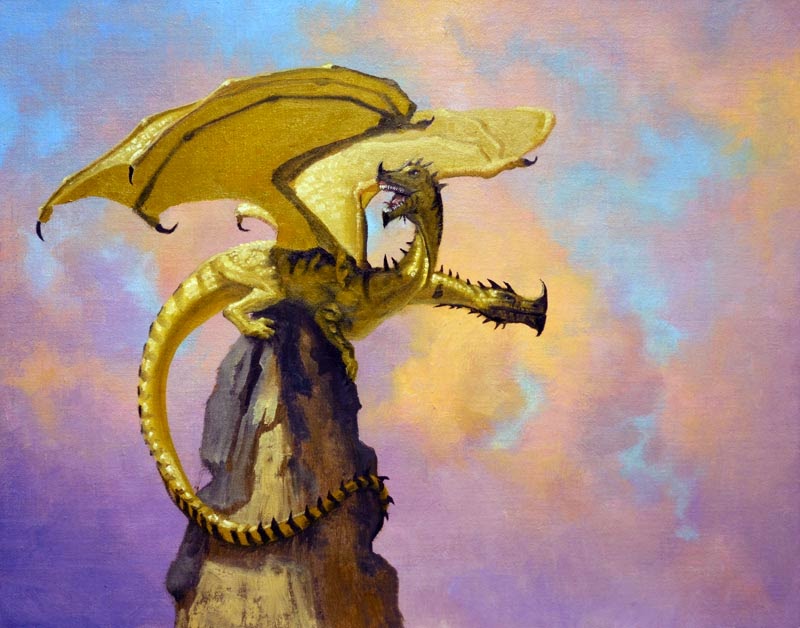 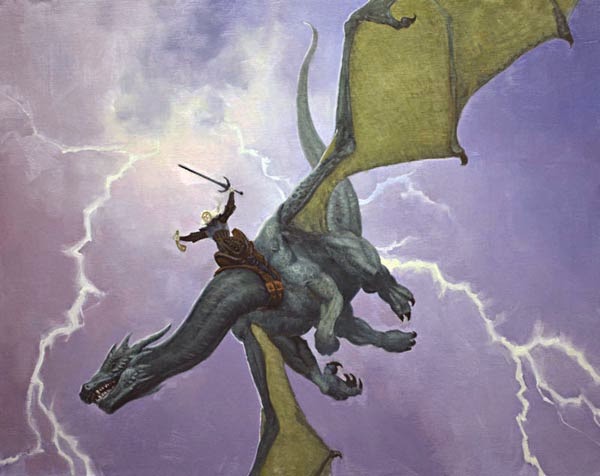 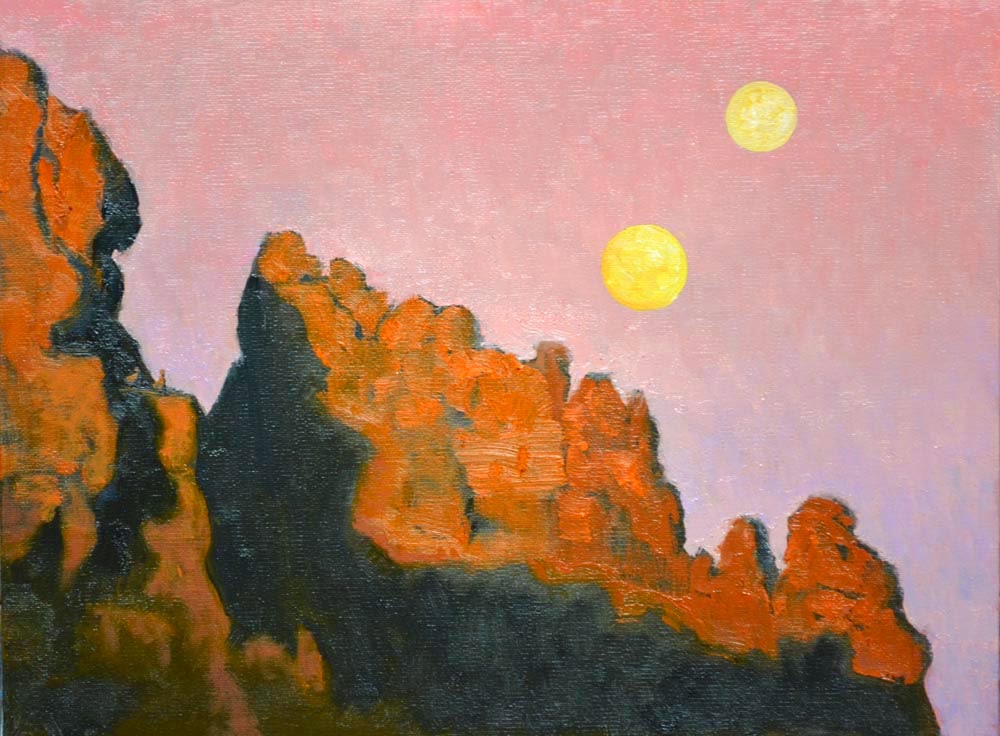 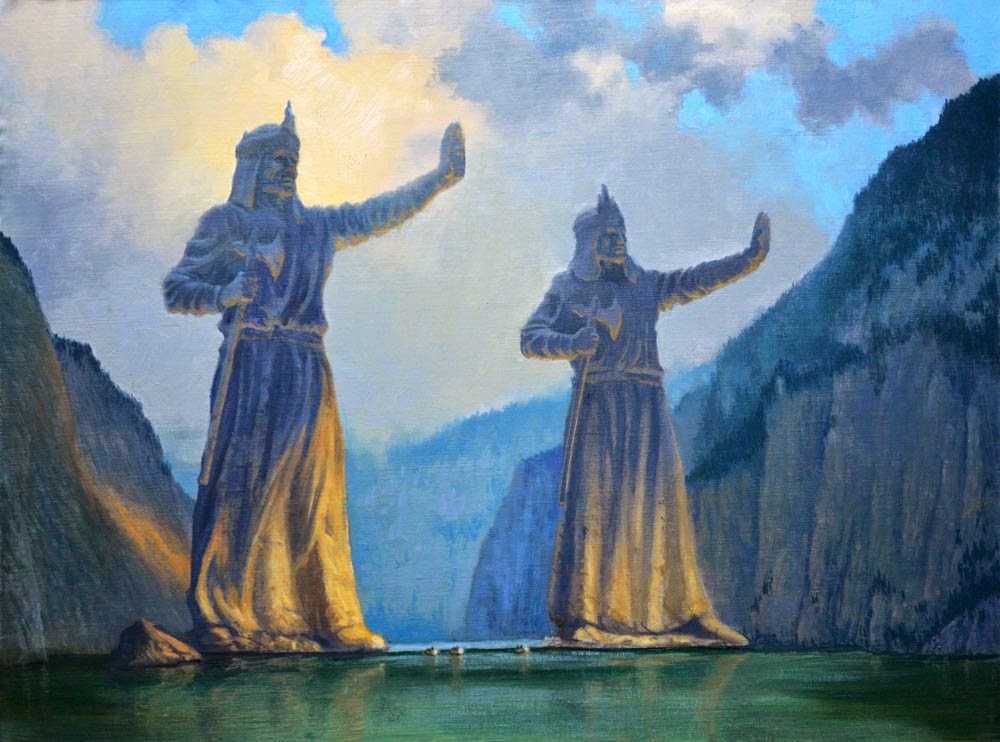 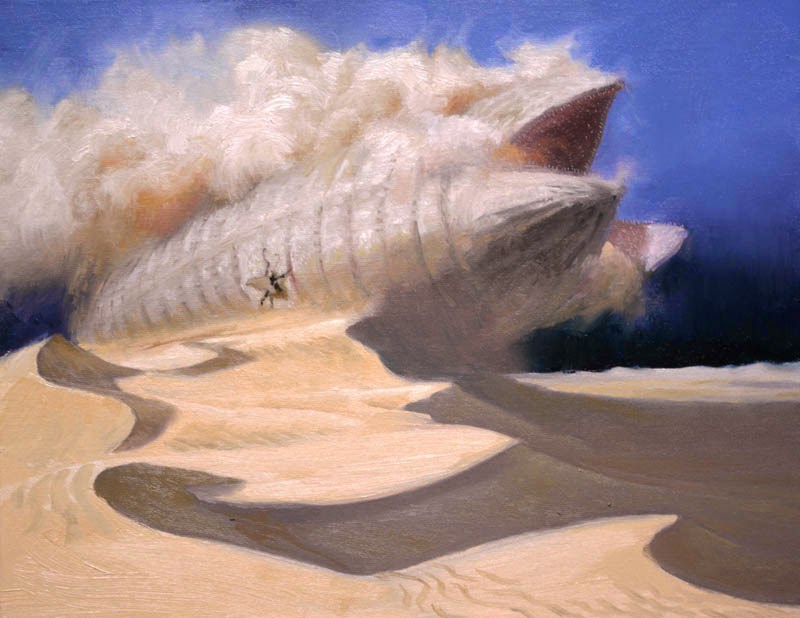 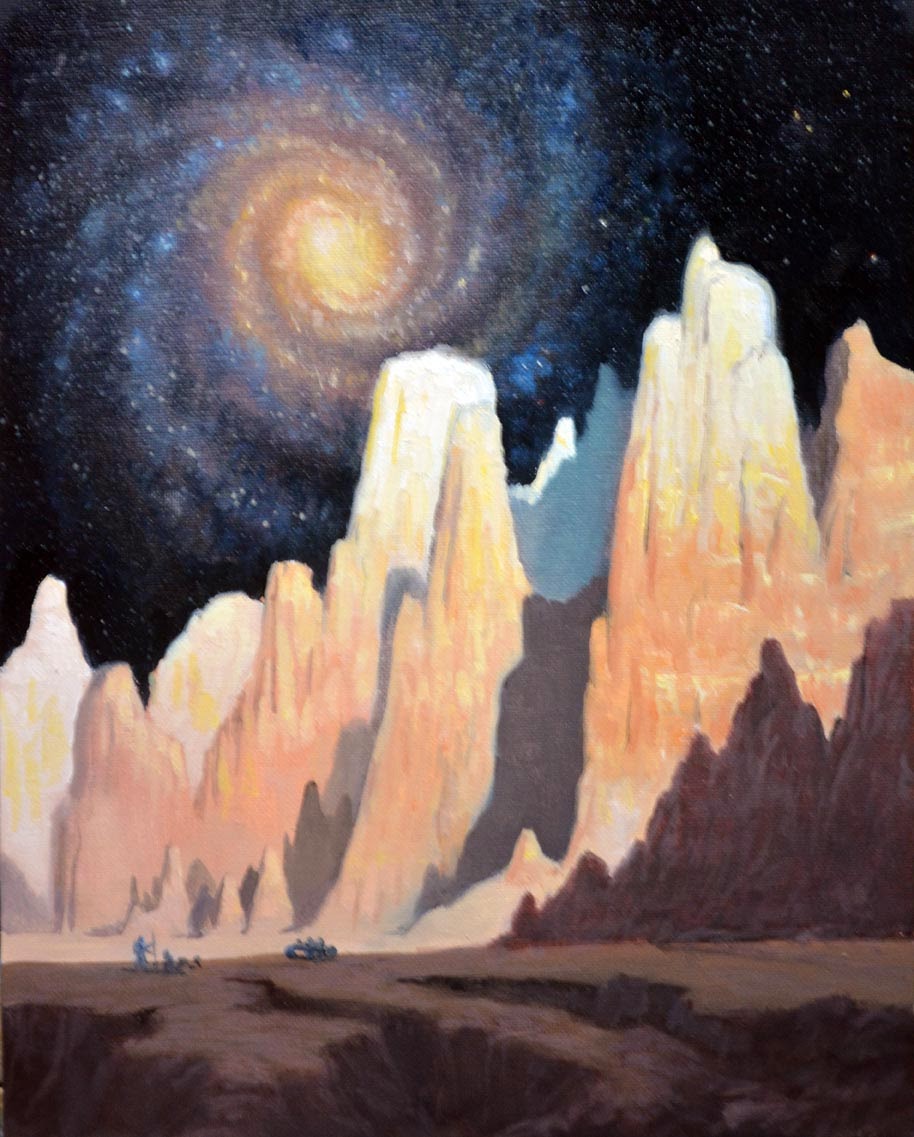