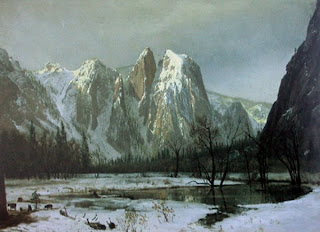 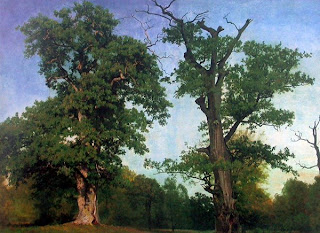 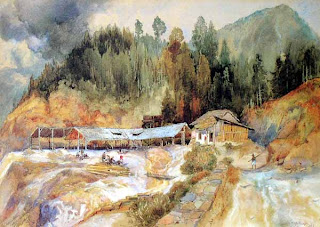 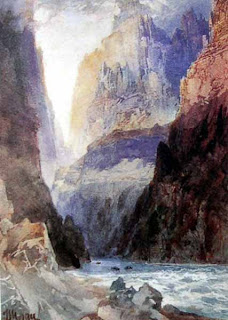 Quote
In working I use my memory. This I have trained from youth, so that while sketching I impress indelibly upon my memory the features of the landscape and the combinations of coloring so that when back in the studio the watercolor will recall vividly all the striking peculiarities of the scenes visited. ~Thomas Moran
by 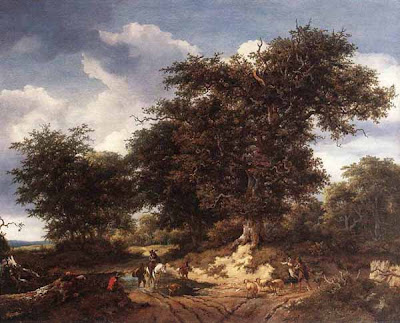 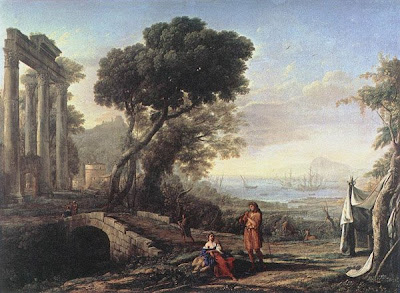 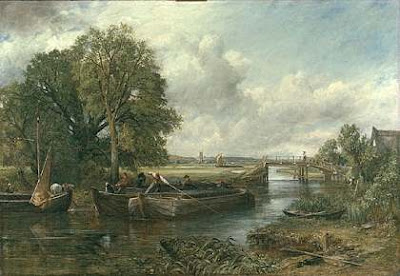 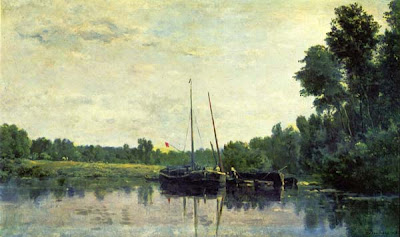 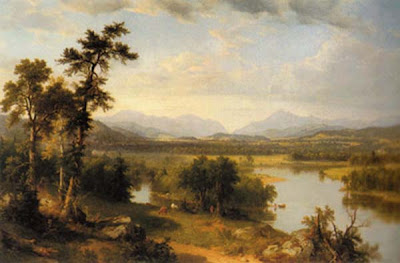 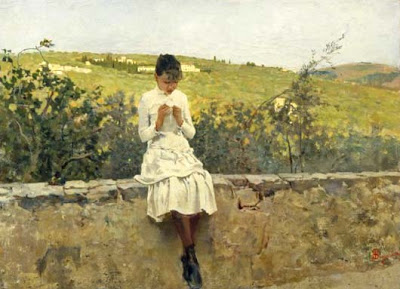 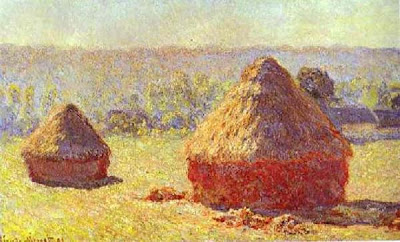 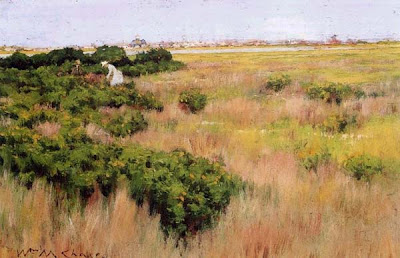 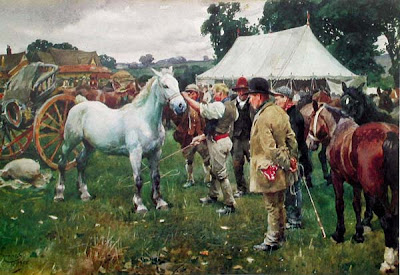 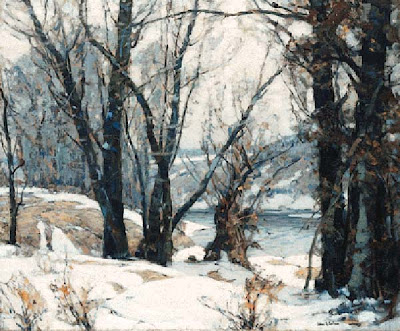 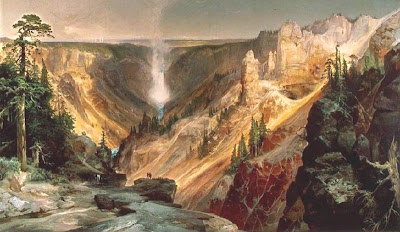 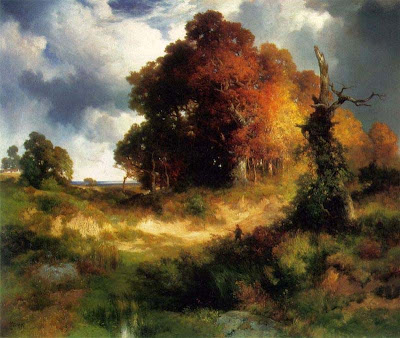 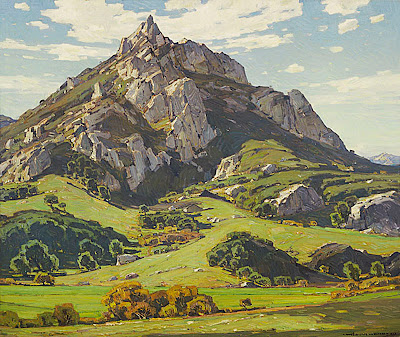 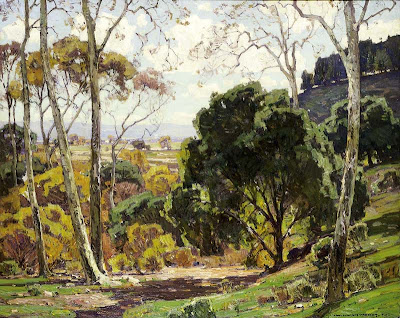 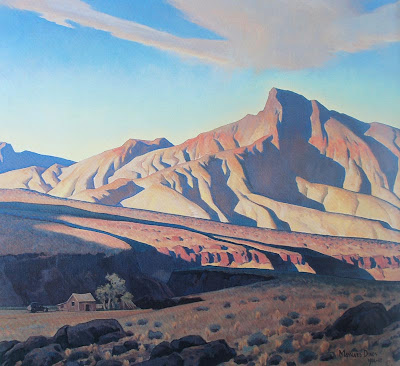 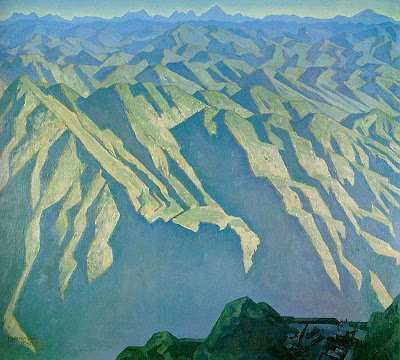 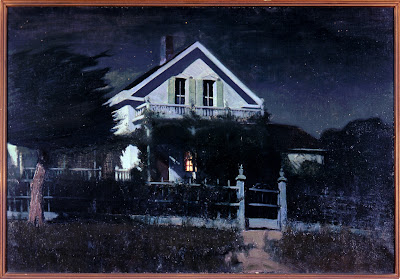 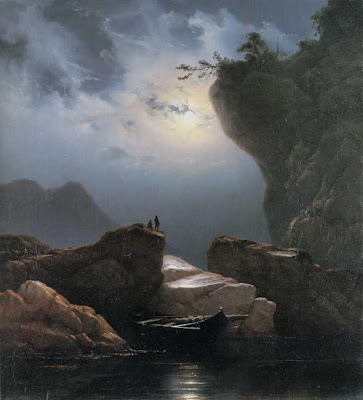 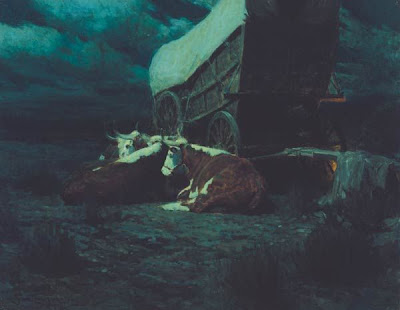 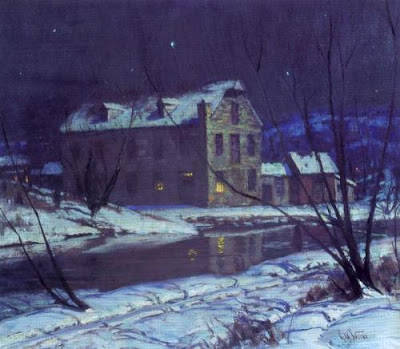 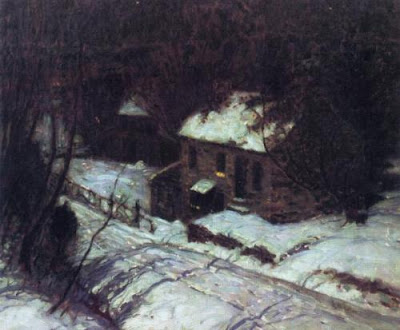 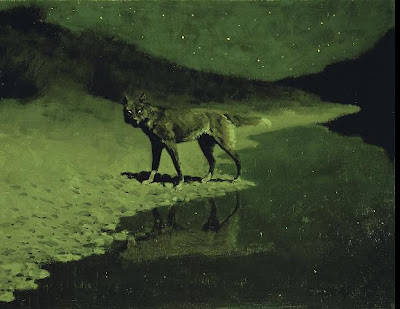