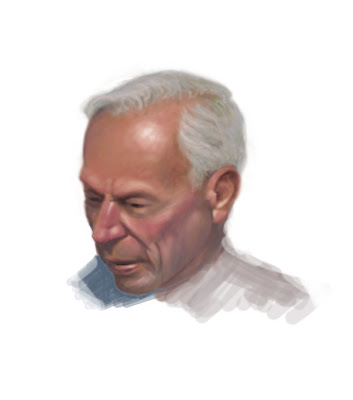 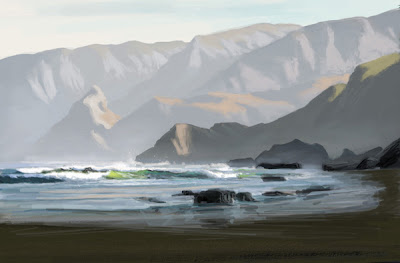 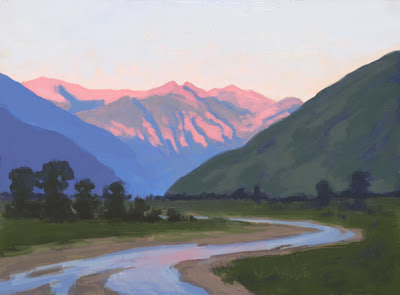 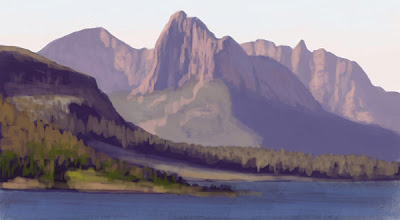 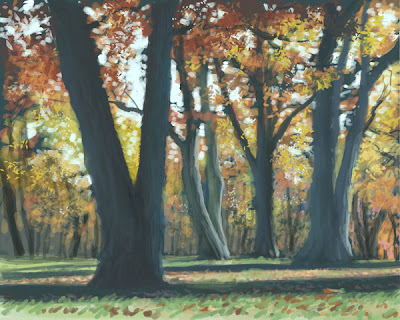 29 thoughts on “Painting with Electronic Media”