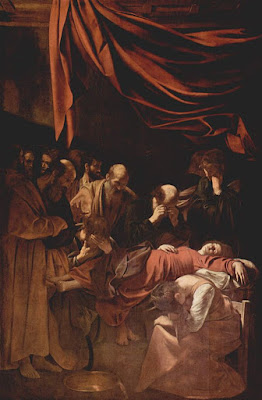 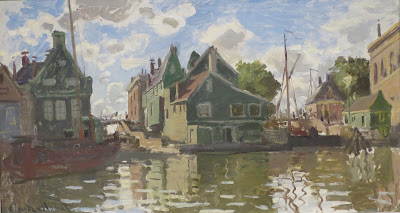 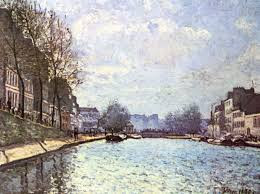 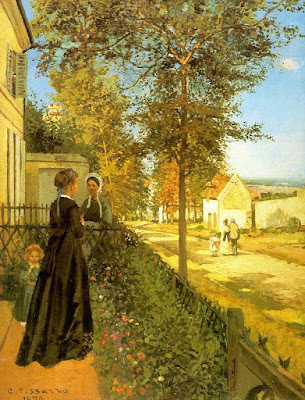 4 thoughts on “Making Art That Matters”