Skip to content
By
Armand Cabrera
This is a week late. Sometimes life gets in the way and things like this blog get waylaid. Most people don’t know but Diane and I rescue animals when we can. We have a few cats and a dog here.
We also tend to collect strays; not permanently, but on occasion, if we see abandoned animals we get involved and try and help them either get back to their owners or get them to a rescue where they can be adopted. 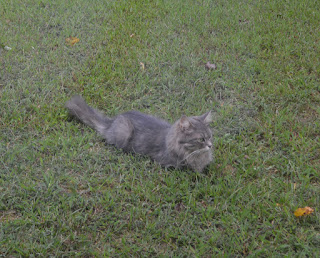 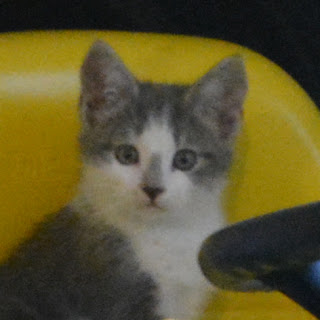 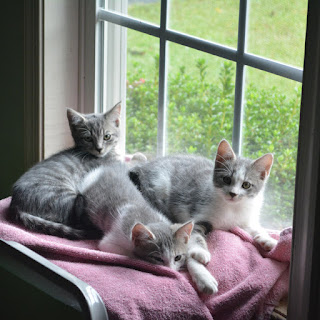 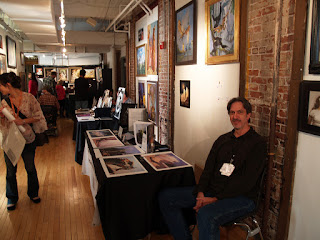 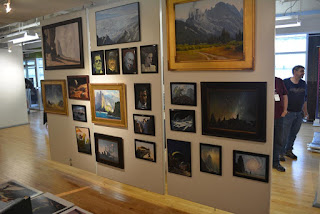 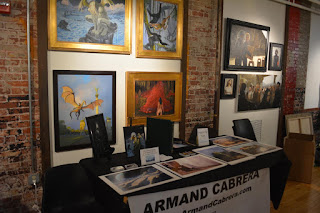