Neutrals are an important part of painting, and we’ve talked about the saying “the grays make the painting.” Accents are usually the extreme range of the neutral value scale, almost white or black, and they are an effective way of punching contrast into a scene. Many people see these as pure black or white. The idea being there is a point where any color gets so dark or light it is devoid of hue. Theoretically this is correct, but in my observation those pure extremes rarely happen outside with multiple light sources and so much reflected light. 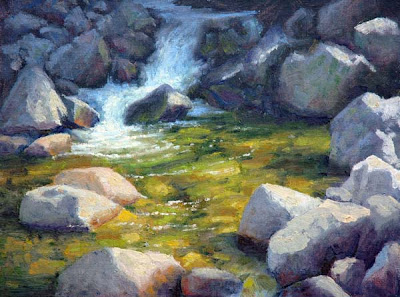 I would like to suggest when working with areas of extreme light or dark consider using a complimentary color scheme or prismatic shift for even greater effect. As long as the value is correct, the color can be almost anything, analogous, split compliment, or straight compliment.
For example if you have a black shadow, shift its hue or temperature to compliment the other colors around it instead of using pure black. This can also work at the other end of the spectrum too, where a highlight is at white out level. This is especially effective in skies where the values are close to white. 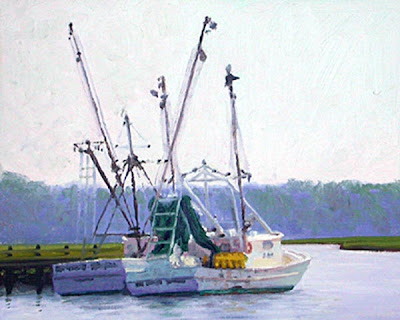 This concept breaks down when it is over used or forced. I like to say, look for the opportunity to introduce color when it will help the strength of the idea. Sometimes pure black or white is appropriate given the nature of the scene. The success of this idea hinges on subtlety, the difference only noticeable on closer inspection. Remember what Harvey Dunn said, “if you’re going to be clever don’t get caught at it; if you get caught you’re not very clever” 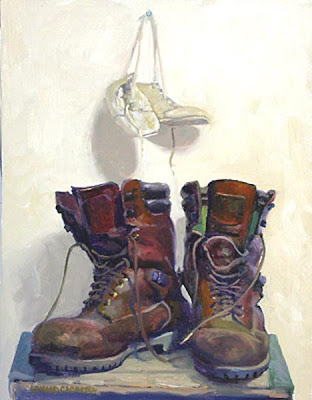