When painting from life, the first concern of the artist should be capturing the character of the person, place or thing depicted. The character of an object is often ignored when painting. Any sensitive observation to the character of objects adds interest and raises the quality of the art. By using intuition and deduction, you will find the important aspect of the things you wish to represent. This is no easy task. Regrettably, so many artists exaggerate to compensate for their lack of ability. 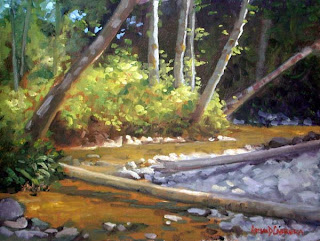 How do you find the character of something? You do it by comparison. When comparing objects, you will become aware of their similarities and differences. It is these differences that give the objects their uniqueness, their character.

Differences can be the color, texture or shape of something. An object’s color is relative to the things around it. The components of an object’s color are its temperature, value, saturation and hue. 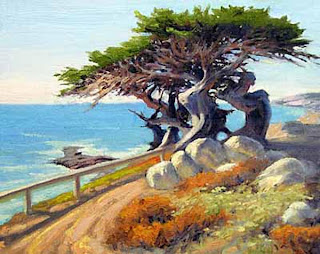 All objects are dependant upon the light falling on them, which defines their forms. By observing how rough or smooth an object is you can discern its texture. The shape of something is carried by its edge; how complex or simple that edge is helps to define the form. How solid an object appears and how similar it is to the area around it establishes its edge quality, the softness or hardness of an edge. 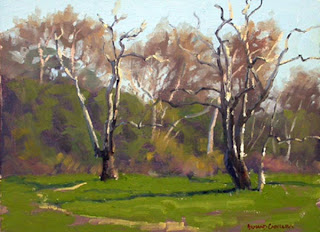 An object has an essential element that defines its character better than its other parts. Each artist will respond differently to what is beautiful and what is ugly; what is important and what is not. A great artist paints the essential by using emphasis and avoids exaggeration and affectation.