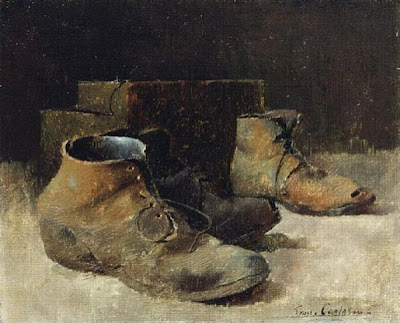 While I think everyone must follow their own voice and style, I prefer a broader handling of effect and I think this way of painting is superior to too much rendering. In my view the best realist and impressionist paintings are handled with a facile economy of effort. There is no effort towards trompe l’oeil finish; rather the effort is placed in leaving the appearance of a painting intact while simultaneously making it believable. 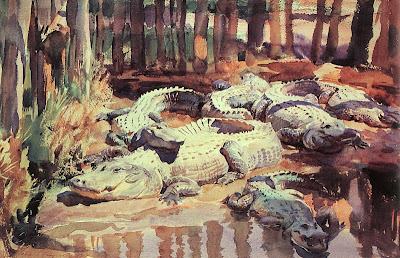 My old calculus teacher gave extra points to people who could solve their problems in fewer steps not more. His reason being the smaller equation was the more elegant solution to a problem as long as the answer was correct. I think the same applies to painting. 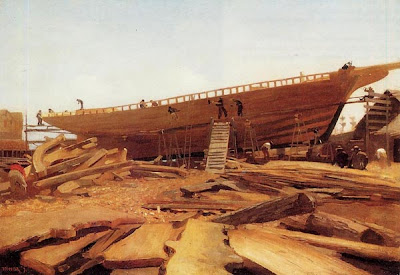 Paintings are meant to be viewed indoors at a reasonable distance. If you are putting in brushwork that effectively disappears at two feet from the canvas I would say you are over rendering the passages of your painting. Rendering takes time and many times the detail is an attempt to cover a weakness in drawing, color and tone. Design requires a point of view It is always easier to copy things as they are than it is to design. When good paintings do have detail it reflects the personality of the painter not a lack of good painting structure. 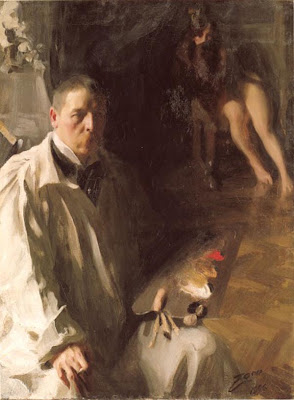 There is much talk about what is simplification in painting. I am not advocating for the slap dash approach where sensitivity and subtlety are thrown out for a sloppy artistic short hand. Those types of paintings may have interest to the artist painting them as studies but will never stand the test of time as art. 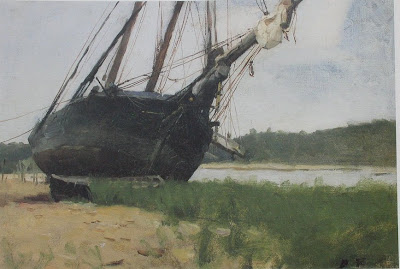 There is a broad area between the two extremes I just mentioned that allows for great personal expression and sensitivity to subject. It is the art of controlled simplification as a means of expression. It can contain alla prima painting but does not require single sitting impressions to be effective. Instead its power comes from acute observation and understanding of the character of the things depicted, edited for the most amount of emotional impact and delivered in the most economical way possible visually. This is the heart of all great painting. 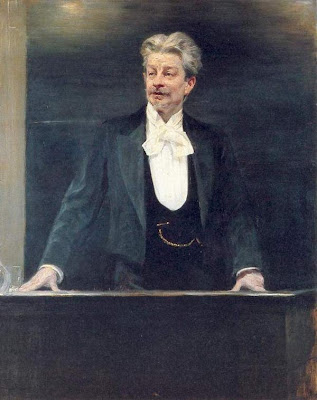 This time of year is steeped in obligation, tradition and religion. It has also been commercialized and commoditized to extremes.
I hope everyone reading this is enjoying themselves for the holidays. We seem to forget to do that in the middle of buying presents, making ends meet and fulfilling whatever extra obligations we have taken on this time of year. Whether Christmas is a deeply religious time for you, a reason to reconnect with family or friends or just another excuse to party till the New Year… I wish everyone a Merry Christmas. 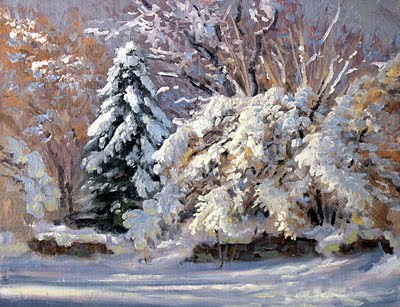 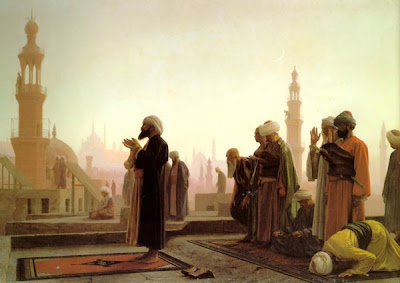 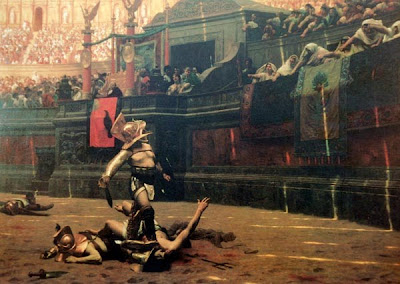 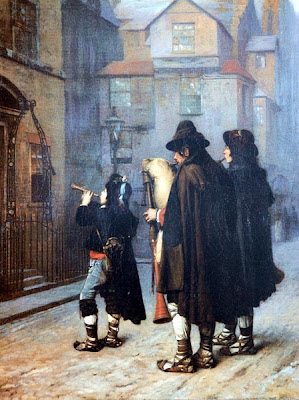 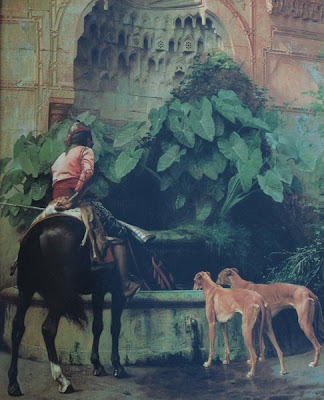 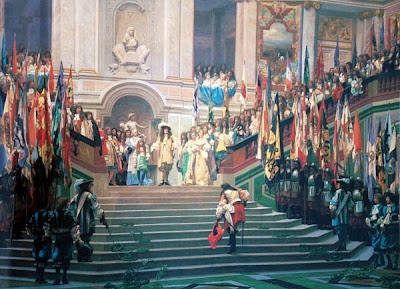 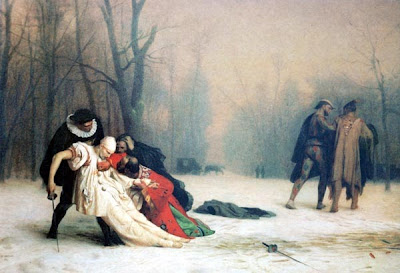 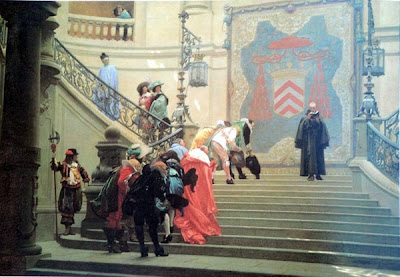 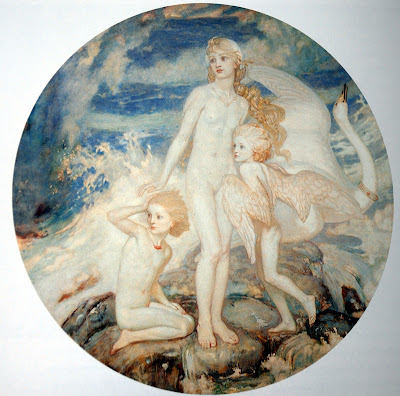 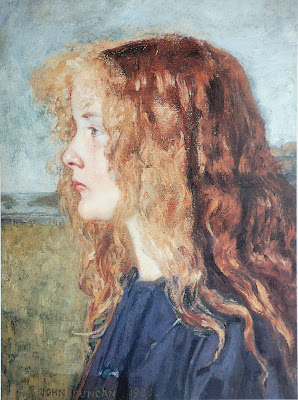 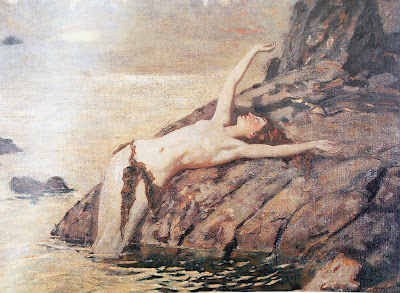 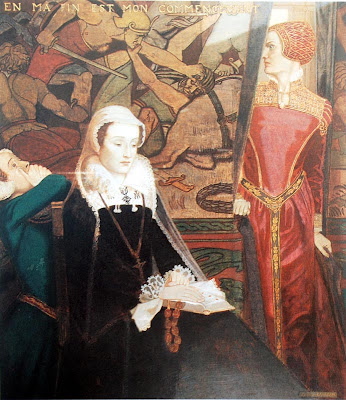 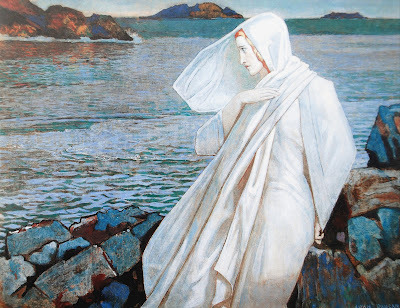 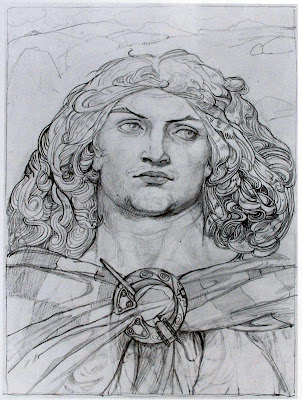 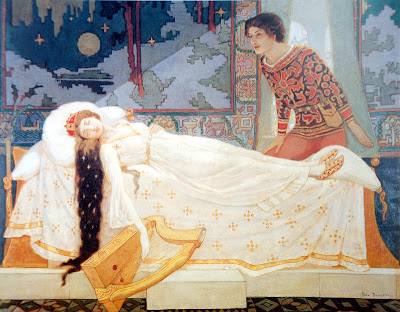 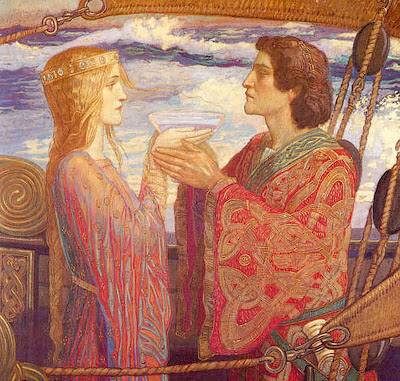 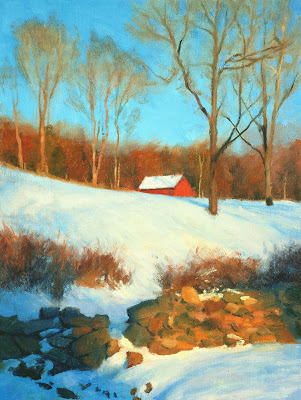 I want to wish everyone a Merry Christmas and a Happy New Year. I also want to thank everyone for their support and encouragement. This blog is a labor of love for me and the response has been overwhelmingly positive.

I specifically want to thank Jim Gurney, Matthew Innis, Stapleton Kearns and Frank Ordaz, who according to my stats, send me the bulk of my readers; I am truly humbled by their generosity.

I also want to thank my lovely partner Diane who has supported all my artistic endeavors all these years; I couldn’t do it without her help. 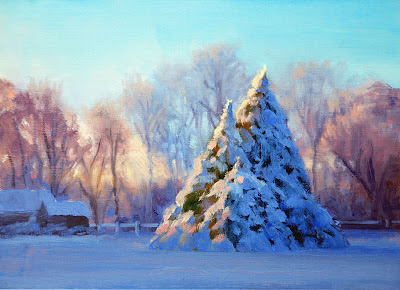