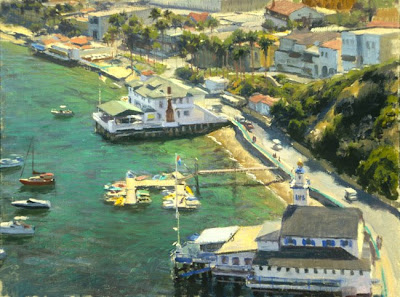 Joe Paquet has a five day workshop coming up, Jan. 18th to 22nd 2010. There are still a few spots left. Don’t miss this ooportunity to study with one of the best contemprary painters in the country. I will be taking the class and I am really looking forward to it. Joe is a great teacher and if you are serious about painting and taking your skills to the next level he is the guy to help you do just that.
Here is the website
http://www.joepaquet.com/index.html 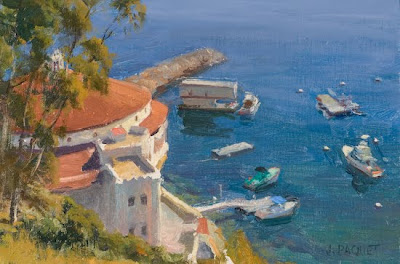 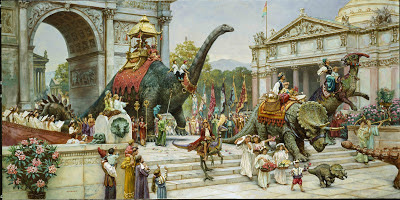 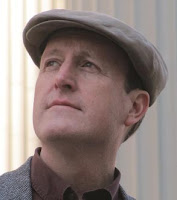