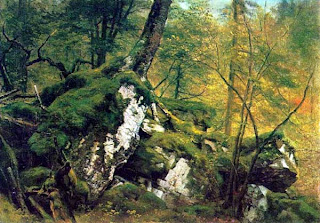 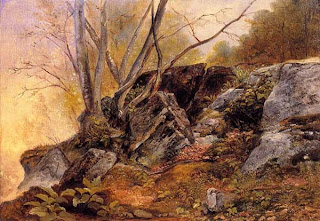 1 thought on “Asher B. Durand”