I’ve been having fun sharing pictures of artists in their studios on line and I thought I would post some of them here. Life could be hard for artist in the 19th century but those studios were beautiful especially when the artist was successful as you can see in the following images. 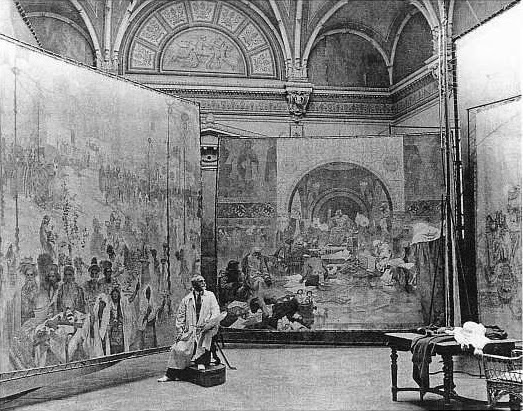 Mucha working on the Slav Epic 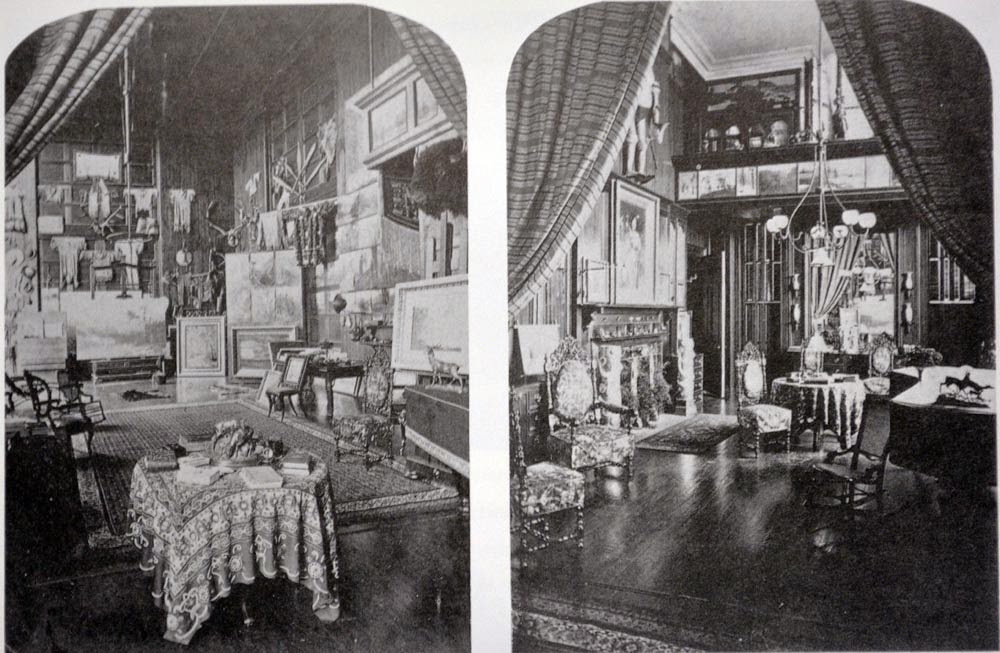 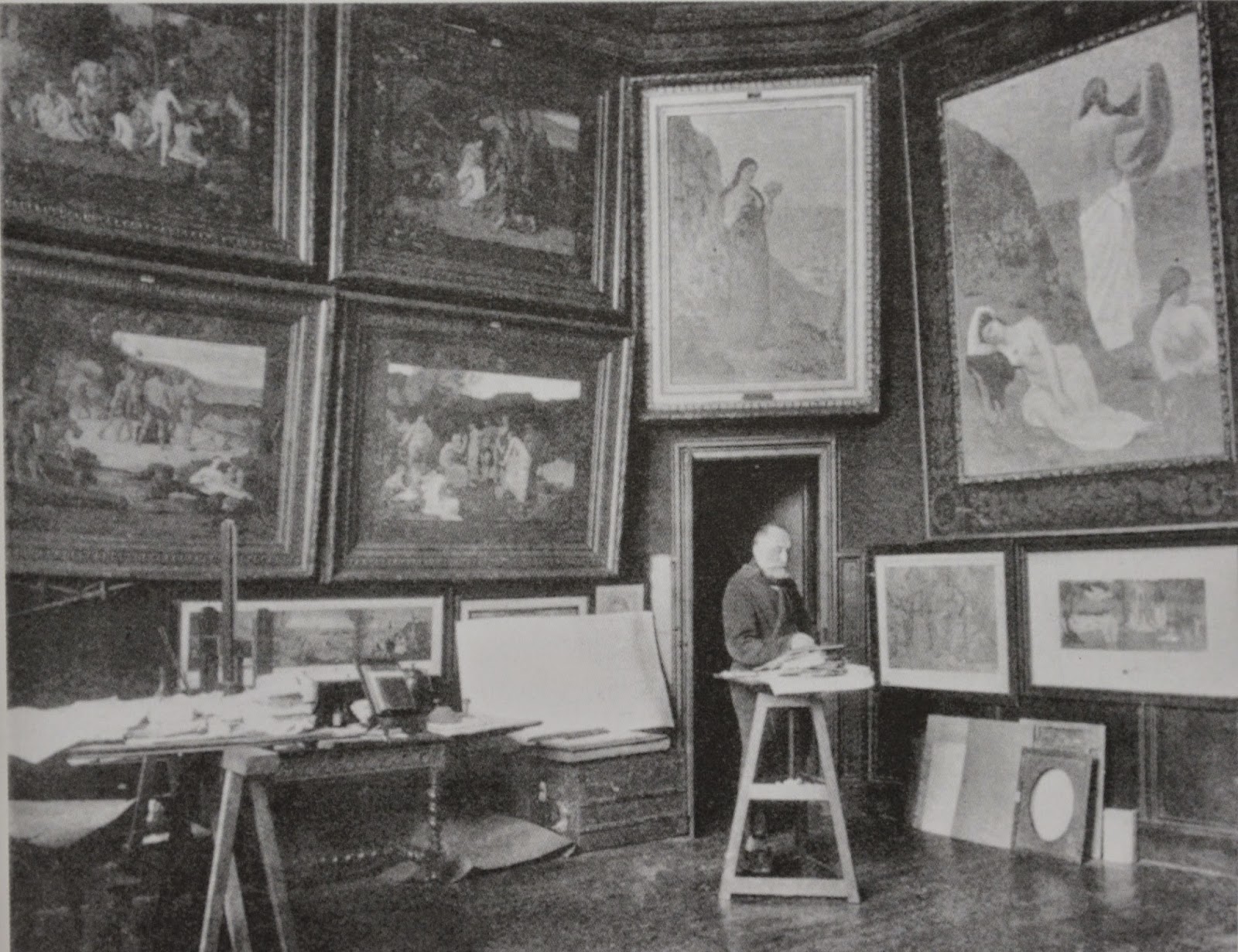 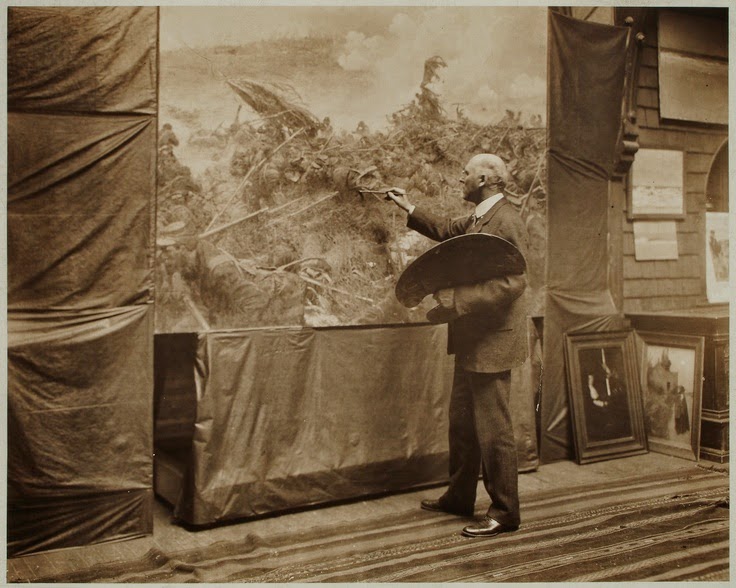 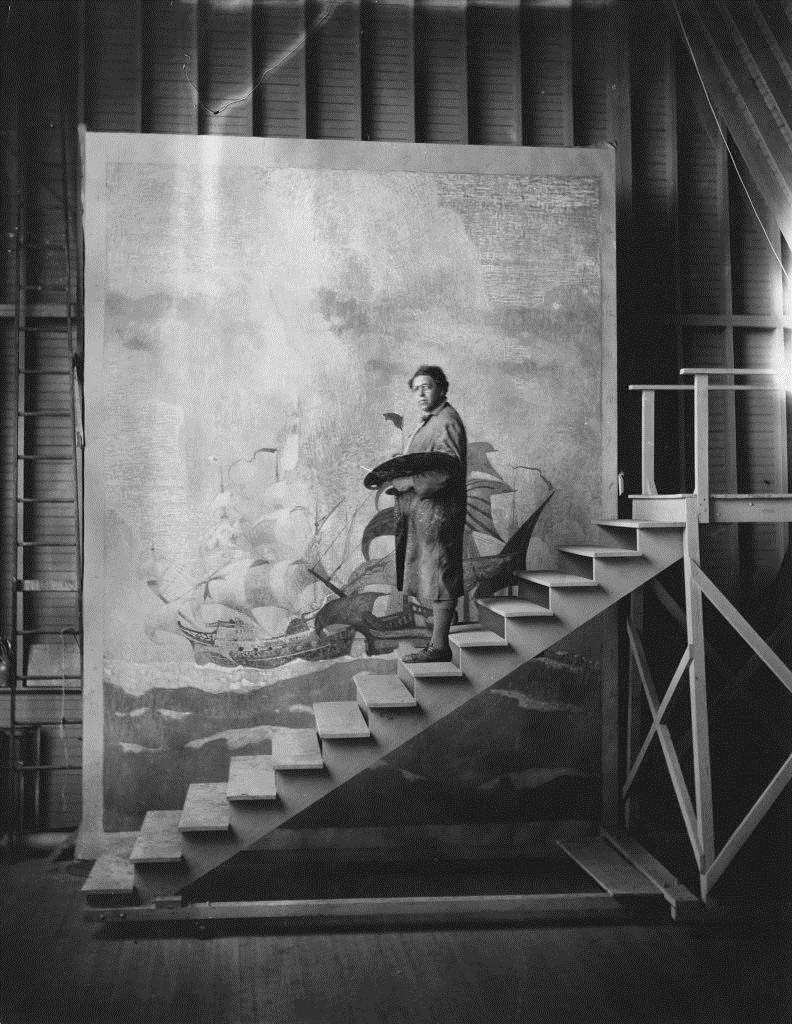 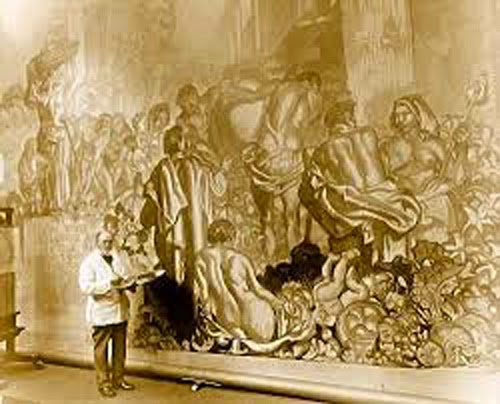 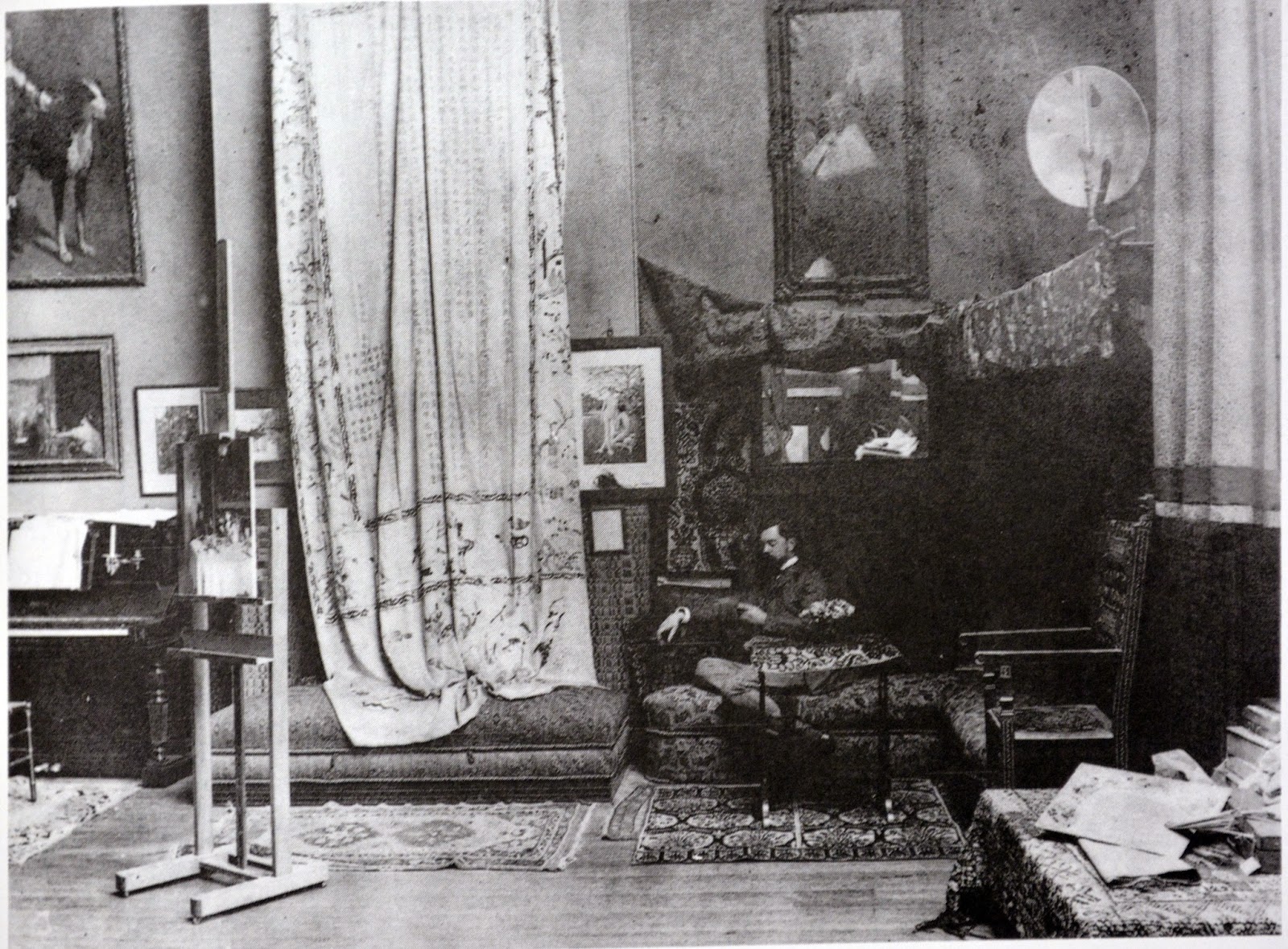